Home Uncategorized Kvyat: We know we have to improve 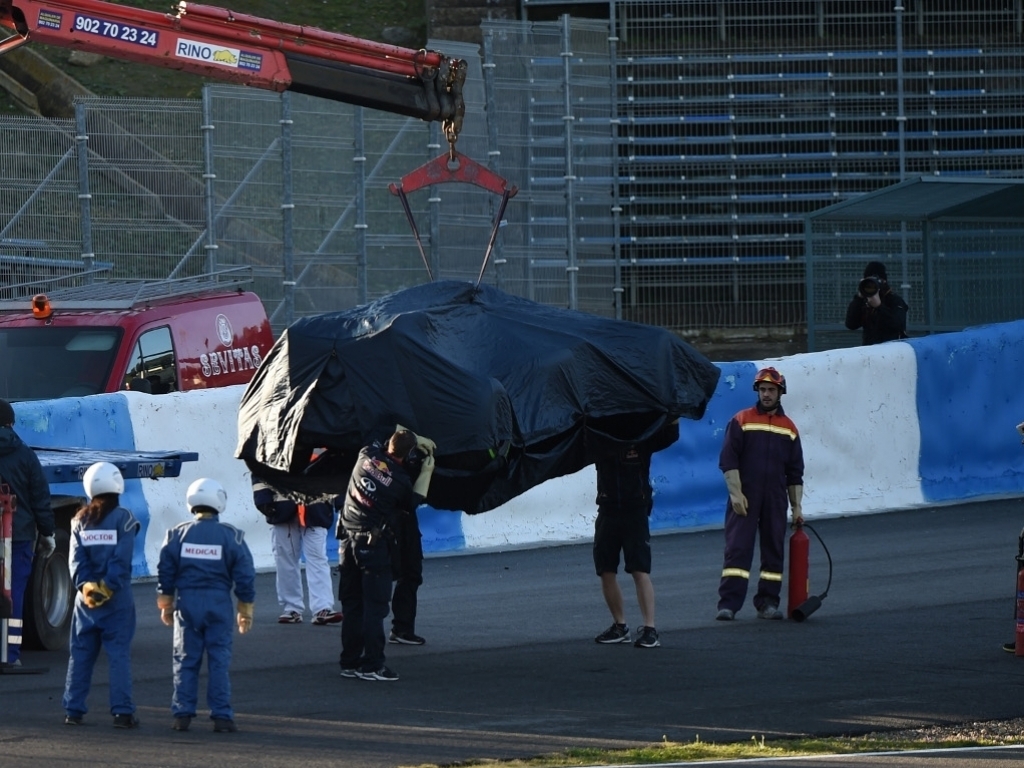 Daniil Kvyat feels Red Bull had a "very productive" final day of testing in Jerez, but insists they have to raise their efforts in Barcelona.

The four-time World Champions have had plenty of reliability woes over the four days with Kvyat forced to spend several hours in the garage on Wednesday due to an issue with the RB11's Energy Recovery System.

His engineers managed to fix the problem and he returned later in the day, finishing seventh in the timesheets with 63 laps to his name, but he was pleased with the efforts.

"It's been a very productive day overall for us, we can pick up very good points from today," the Russian said.

"Every lap counts, every lap is important and today we managed a few laps – I think it was one of the most productive days of this test. Obviously we are not where want to be, where we need to be, and we will keep the progress up."

He added: "Problems are always problems and you just have to sort them out.

"It’s not something that I can fix personally; we will keep working and support each other. I trust in Renault and Red Bull and we will hopefully make good use of it."