Home Uncategorized Kvyat will race for Red Bull in 2016 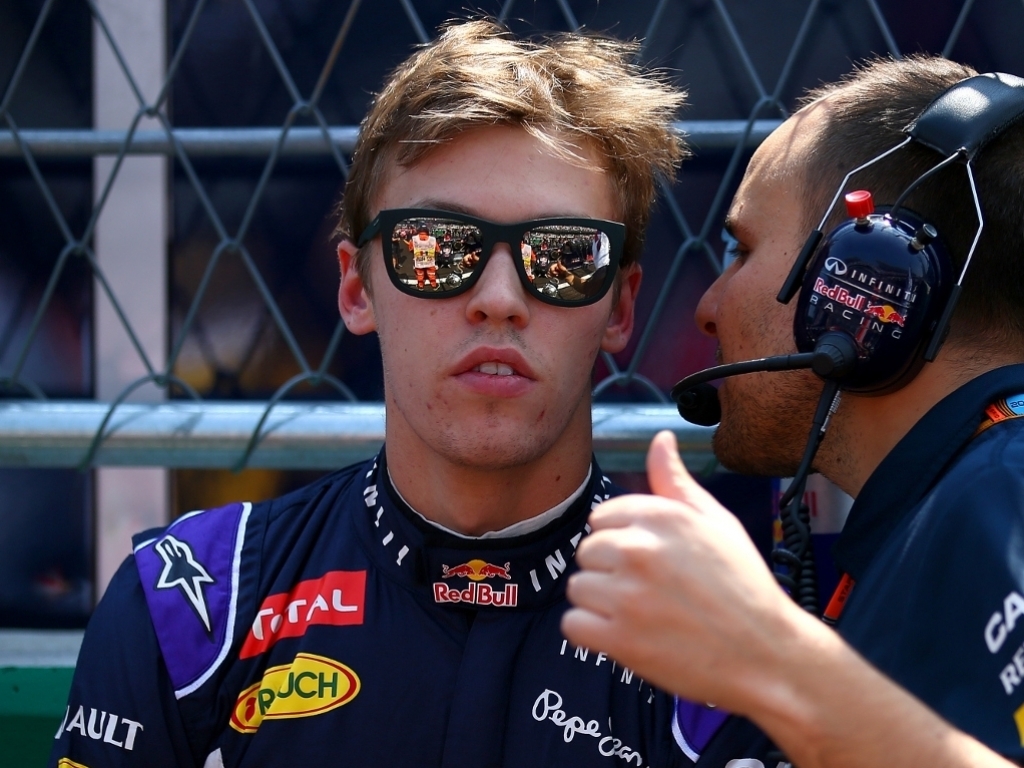 As long as Red Bull are in Formula 1 next season, Daniil Kvyat will have a race-seat with the team.

Although Daniel Ricciardo has a contract in place for 2016, Red Bull have yet to sign on the dotted line for his team-mate.

The team, though, does have an option on the Russian driver and are set to take it up.

That is, of course, if Red Bull race next season.

Team boss Christian Horner told BBC Sport: "Ricciardo's contract is fixed and all the options are on our side with Kvyat.

Red Bull's future is still uncertain as the team has yet to secure an engine deal for next season.

The team had hoped to have that resolved by the end of October but as that has come and gone they have pelayed the deadline date for a decision on their future.