Home Uncategorized Kvyat’s contract will not be renewed 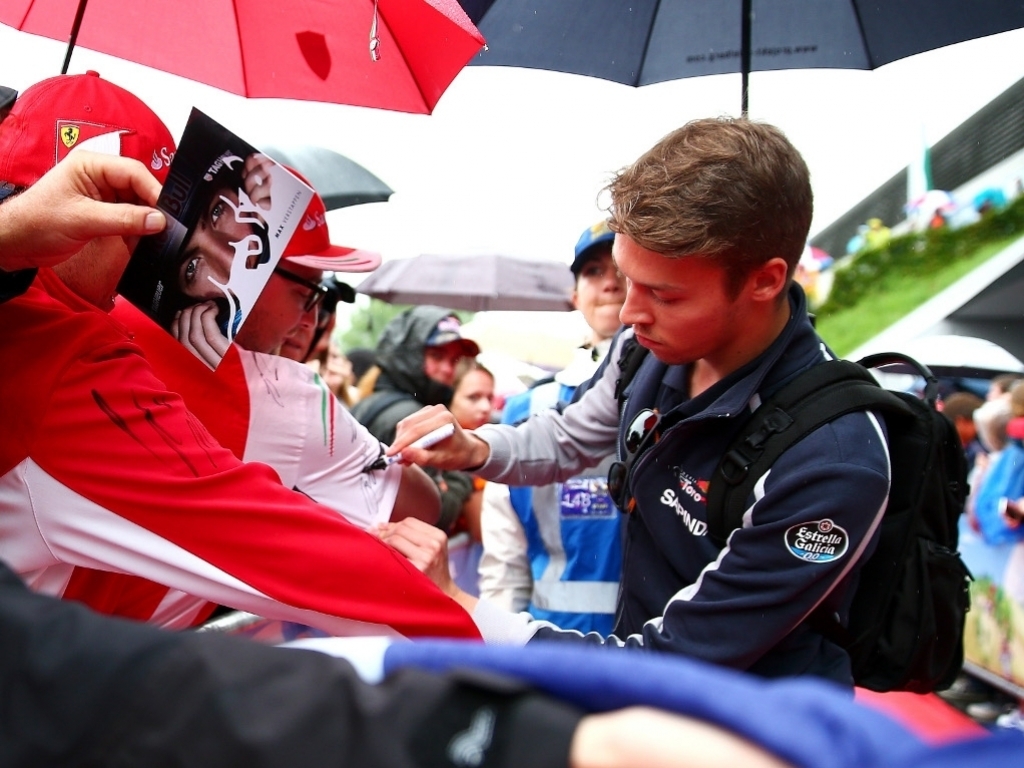 Things appear to have gone from bad to worse for Daniil Kvyat, with Russian news agency Izvestia reporting that he will be axed from Red Bull’s list of contracted drivers.

Kvyat was demoted from Red Bull to Toro Rosso after the Russian Grand Prix in May and was replaced by Max Verstappen at the premier team.

Since then, the 22-year-old has struggled to make an impact, with his best performance a 10th-place finish in Spain and Great Britain.

With Kvyat failing to live up to expectations and being outperformed by Toro Rosso team-mate Carlos Sainz Jr, Red Bull are said to be leaning towards not renewing his contract, which is believed to expire at the end of the current season.

“Red Bull had hoped the return to Toro Rosso would give Kvyat confidence, relieving the pressure on him,” an insider told Izvestia. “It was expected that he would regularly score points and become an example for (Carlos) Sainz.

“But in the last seven races, Daniil has not fared well compared to his teammate, and the most recent setbacks seem to have finally convinced Helmut Marko to not renew the contract.”

Should Kvyat be released, Red Bull are likely to bring in Pierre Gasly as his replacement, with Toro Rosso head Franz Tost having revealed that none of the organisation’s other drivers are ready to make the step up to Formula 1.

“It is too early to say – but I would not mind keeping what we have,” Tost told F1.com when asked about Toro Rosso’s line-up for the 2017 season. “But should one of the two prefer to leave there is only one other option – Pierre Gasly. All the other drivers are too young and inexperienced.”