Home Uncategorized Kyvat ‘can be surprise’ of 2015 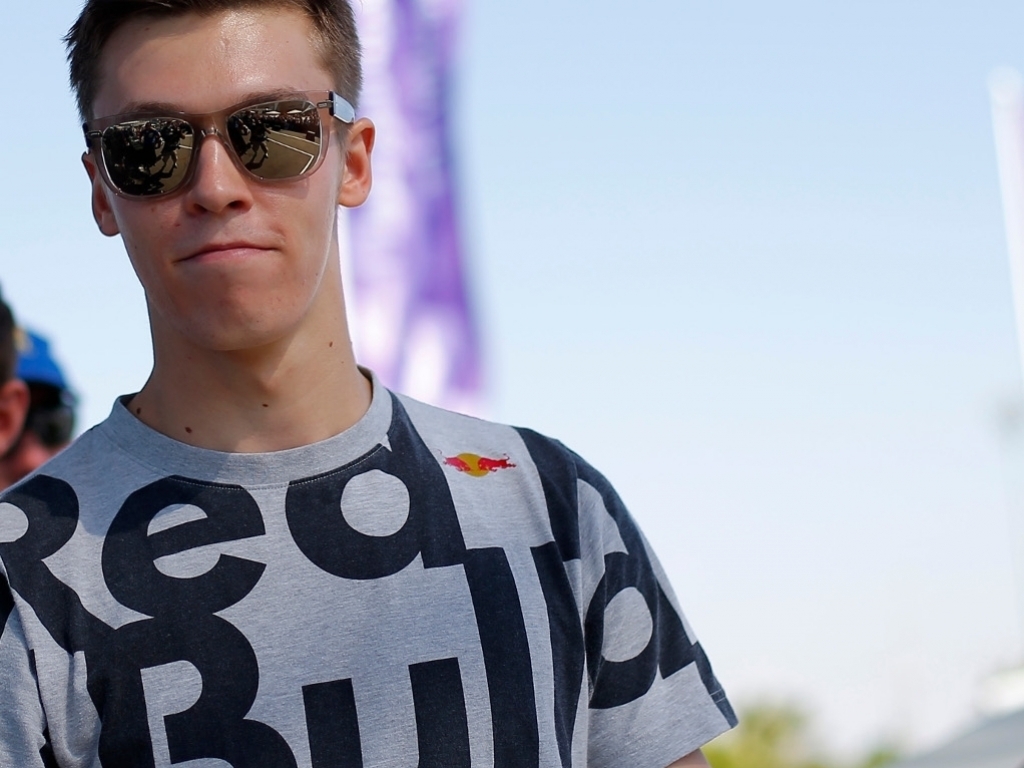 Despite taking on a Red Bull race-seat after just one year in Formula 1, Christian Horner is confident Daniil Kvyat will rise to the challenge.

With Sebastian Vettel leaving Red Bull in favour of a move to Ferrari, Kvyat was announced as the four-time World Champion's replacement in the senior team.

The Russian impressed in his debut season with Toro Rosso, taking the fight to the more experienced Jean-Eric Vergne.

And with Red Bull's faith firmly behind him, Horner believes the 20-year-old could be the surprise of this season.

"I think in Kvyat we've got a really fast, determined, intelligent driver," said the team boss.

"Sure, he's a little bit rough around the edges. He's only done 19 grands prix so far, but his commitment, speed and application are excellent.

"There will be the odd mistake here or there but that's natural with a young driver on the trajectory he's on.

"I really think he can be surprise of this year in the same way that Daniel was last year.

"He has all the right attributes to do some really fantastic things this year."