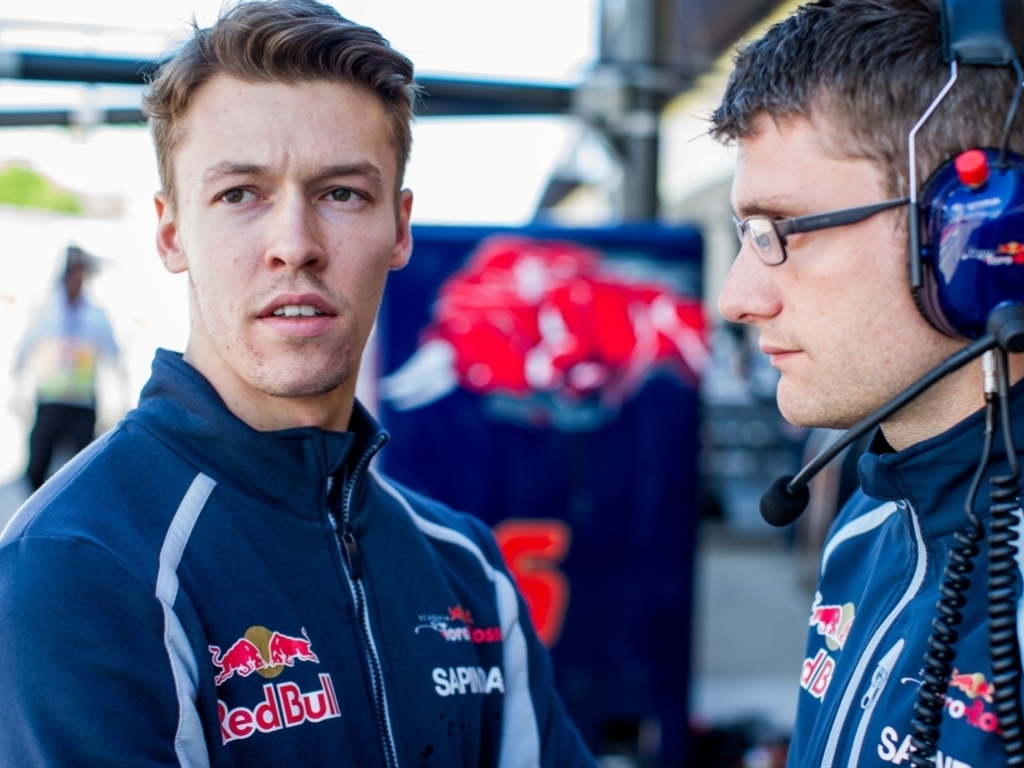 Daniil Kvyat is confident he still has a shot at remaining at Toro Rosso in 2017, despite being relegated by Red Bull earlier this season.

In the eight grands prix he has had with the team, he has scored just two points to Carlos Sainz’s 26.

This has led to speculation that Kvyat could be dropped from the Red Bull family come the end of this season.

However, the 22-year-old is adamant he still has a chance at securing another season with Toro Rosso.

“Toro Rosso certainly would be a fantastic option,” Kvyat told Motorsport.com, “I like the team, the team I believe is feeling comfortable with me.

“I believe that next year’s regulations and car should suit more the driving style that I like. I think James [Key, Toro Rosso’s technical director], he’s proved he’s really good in making the car, especially first out of winter testing, very strong.

“The budget development we are a bit limited, but the car is extremely competitive straight of the box. I think it will be the case also next year. So this will be a really interesting place to be.”

Kvyat was also full of praise for Toro Rosso as a whole and how the team has supported him through his struggles.

“When I came to Toro Rosso, I settled comfortably,” he said. ‘My second time and my first year in the team, I was getting great support from everyone.

“So it’s very appreciated from my side. So I’m very, very thankful that these guys are helping. The people around me are very good.”

“But,” he added, “like I said, I think we still have time to decide everything together. I think the decision is not far away.”