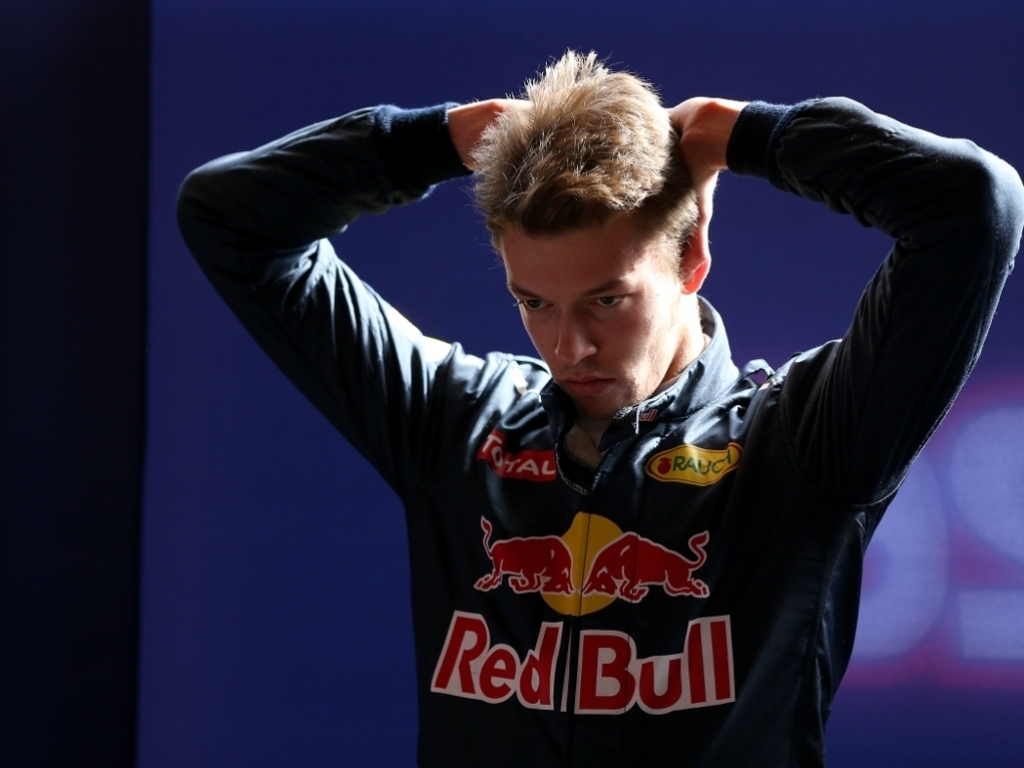 The only complaint Daniil Kvyat had at the end of Thursday's test in Spain was that he would have liked to have covered more laps.

Kvyat completed Day Four at the Circuit de Catalunya with 96 laps to his tally to add to the 74 he covered the previous day.

"I had two quite good test days, even though we would like to do more laps," he admitted.

"But we have two days left next week, so it will be important to extract the maximum out of that opportunity, to figure out where we can make steps forward."

Kvyat ran the brand new Pirelli ultra-soft tyres for the first time on Thursday and posted a 1:24.293, which 0.8s short of the day's best set by Ferrari's Kimi Raikkonen on the same rubber.

He added: "Obviously it's important to develop the car for the first race in Melbourne but even beyond that I think it will continue to improve as we understand the car more and more.

"We'll try to get as much done as possible next week, I'm looking forward to it."