Home Uncategorized Lack of Baku incidents speaks ‘for the quality’ 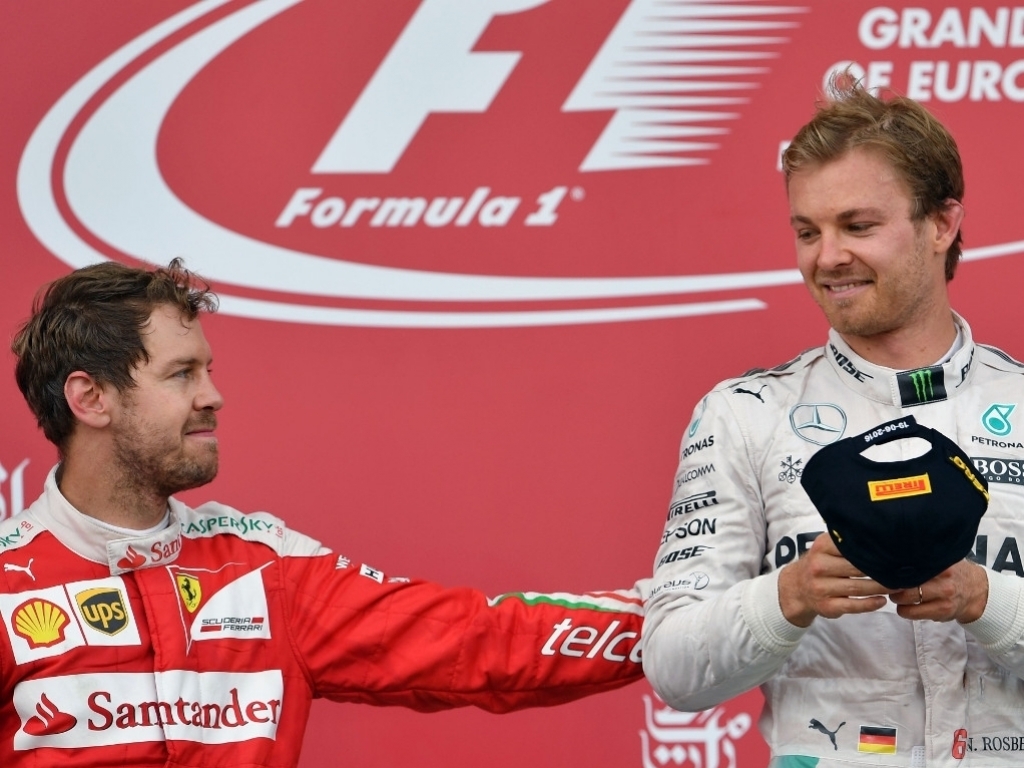 After Formula 1 avoided the mayhem that dogged the GP2 drivers in Baku, Nico Rosberg says it down to the F1 drivers having a “little bit more experience.”

11 drivers were classified in Saturday’s first GP2 race while Sunday’s outing was marred by wild restarts.

This led to a general belief that there would be at least one Safety Car during Sunday’s Formula 1 grand prix, however, all 51 laps went ahead uninterrupted.

Asked whether that was because the F1 drivers were more cautious or whether the track was less tricky, race winner Rosberg says it is all down to experience.

“I think for sure a little bit the experience helps in that case,” he said.

“We’re all much more experienced and we’re able to avoid the incidents better and we also learned a lot from what was going on in the GP2 for sure, because we were watching and that was mayhem.

“I think we picked up a few things there as well and that’s it, but very surprising anyways.”

As for Sebastian Vettel, who finished second in the European Grand Prix, he reckons the lack of F1 incidents goes to the quality of the drivers

“I think it speaks for the quality,” he said. “I think we’ve talked a lot about this track being high risk, dangerous.

“It reminds me a couple of months ago I had a very nice lunch with Sir Stirling Moss. Obviously in ‘their’ time, you can argue it was very dangerous everywhere they went and he said it was a big deal of the reason why he jumped in the car, because it was dangerous.. Otherwise anybody could do it, so the thrill of it was exactly that challenge.

“I think we had some corners here where you don’t want to think about what’s happening if you get it wrong, very little room for mistakes and error but then it definitely makes you more alert, you’re awake.

“Oviously you try to go as hard as you can and push but I don’t think we were taking it easy, any one of us, but equally, obviously, you don’t take any stupid approaches to risk because it could end quite badly.”