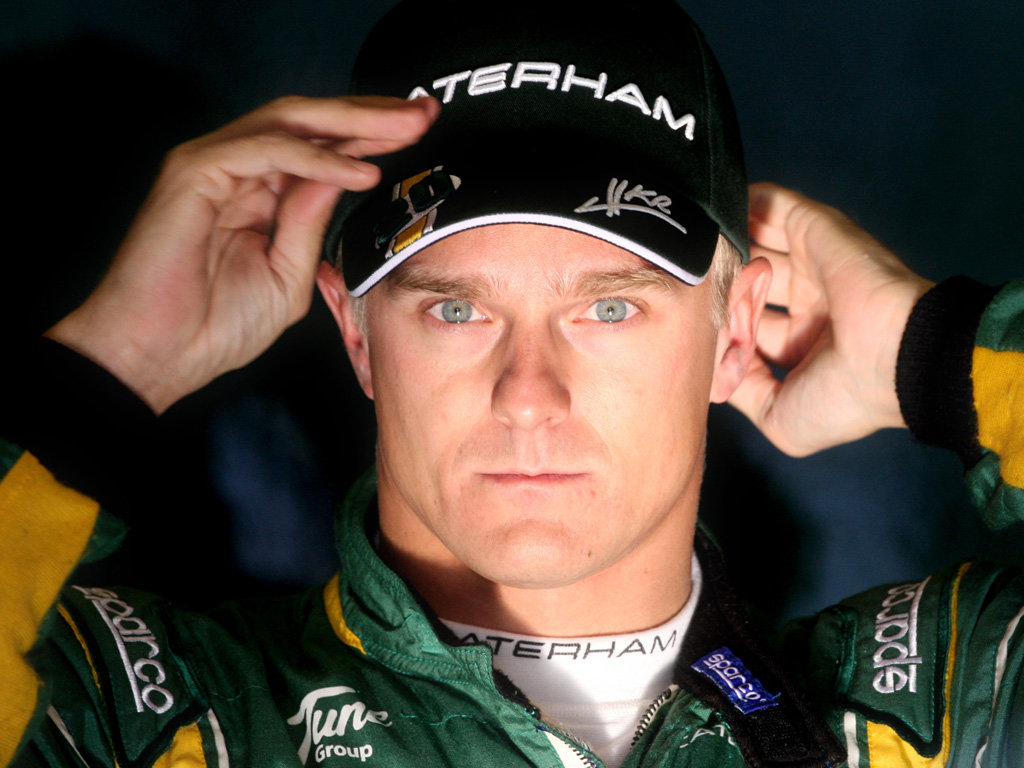 Heikki Kovalainen has only himself and his management to blame for not continuing with Caterham, according to Mike Gascoyne.

After three seasons with the backmarker outfit, Kovalainen, who previously raced for McLaren and Renault, has been left without a seat for this year’s Championship.

The Finn recently admitted his “surprise” at failing to land a drive, saying he thought “after last season and the last couple of years I thought I’d be in a better position on the market.”

And although Caterham still have one place open for this season and could theoretically retain Kovalainen, Gascoyne has ruled the 31-year-old out of the running.

“It is actually a great shame,” the Caterham Group technical officer told crash.net.

“Heikki is a very talented driver, but last year his management did not handle him very well and he has not done himself any favours.

“It is a tough environment out there for everyone. He has had three years with Caterham, was paid well, and he should have shown more respect about that.”

As for the one driver Caterham have signed for this season, Charles Pic, Gascoyne admits finances did play a role.

“Charles is a young guy,” he said. “He has some financial backing and he has done a decent job against a more experienced team-mate, Timo Glock.

“Let’s see now if he rises to the occasion.”