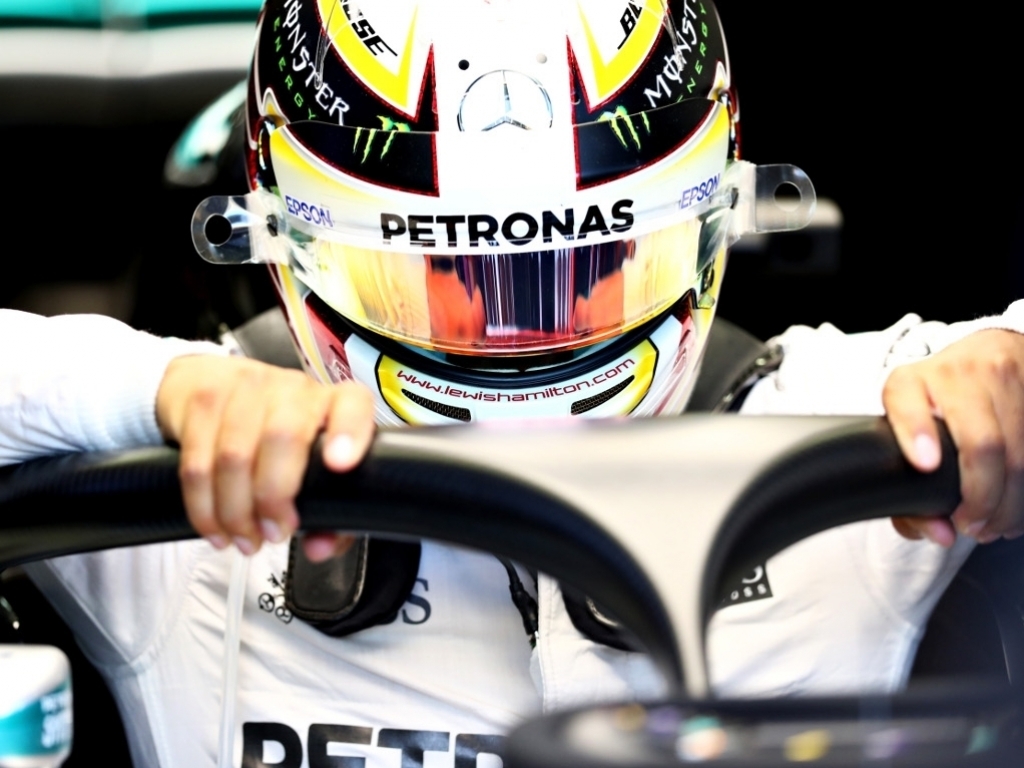 Force India's technical director Andrew Green has said there is currently a "big struggle" for F1 teams to be ready in time for winter testing due to the late decision to introduce Halo.

The FIA announced in July that the Halo cockpit safety device would be introduced ahead of the 2018 season, which initially came under criticism for its aesthetics, as well as questions about whether it would actually make drivers safer.

But as the decision is becoming begrudgingly accepted, a new issue has arised in that Halo is now have a serious impact on the development process of the new cars in 2018 with schedules left in tatters.

"It is going to be a big struggle to get to winter testing. It's a big risk teams won't make it," Green said.

"We got some information over the break which has allowed us to progress slightly. We are still waiting for some critical information though, which is effectively holding up the chassis design.

"Every minute that we sit here it's delaying it. The definition came so late. It was big shock to us all when the Shield got overturned and the Halo got introduced. Our development time has been compressed into days.

"At the moment, I don't know if we will make [pre-season testing]. Our schedule has slipped, our release date for the chassis with all the information has come and gone.

"We will have to shorten it somehow, and we work to pretty tight schedules anyway. It is going to be a challenge and we don't know how much we will have to do before we receive a data and do all the work."

The first day of the winter test gets underway on February 26, 2018.