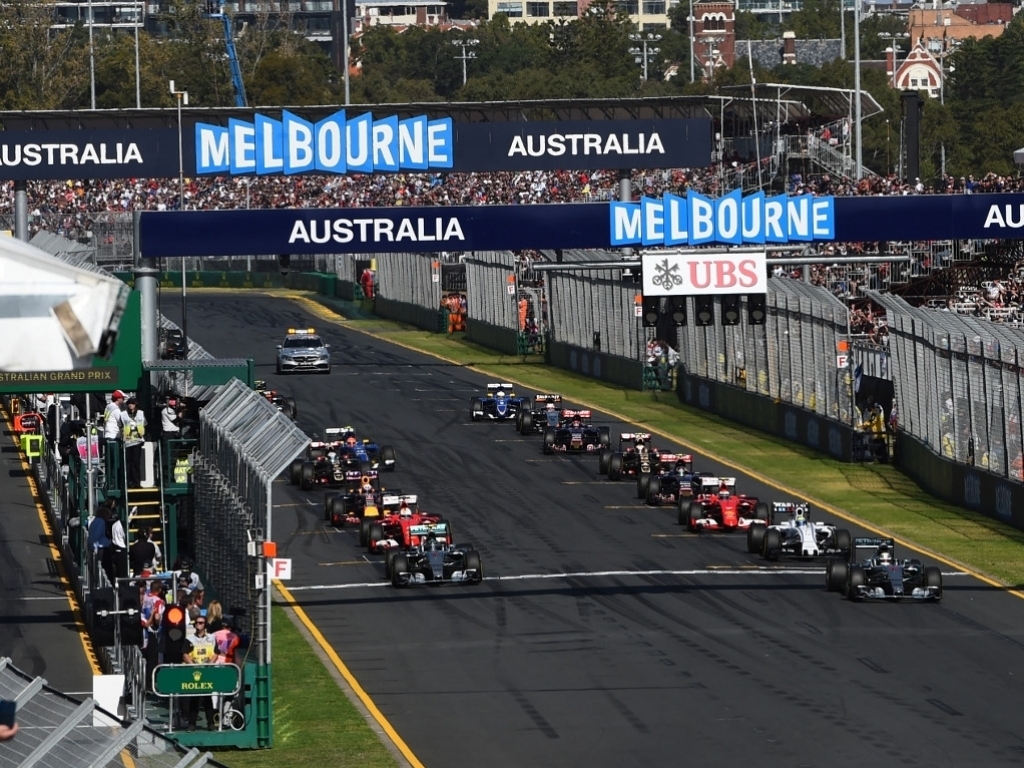 The 2016 Formula 1 Championship will get off to the latest start since 1988 as the Australian GP has been scheduled for April 3.

In recent years, the Melbourne street race has taken place in March, however, next season it will be pushed back.

The move is believed to based on F1's attempts to reduce costs by condensing the season.

"It's fantastic that Melbourne will again play host to the opening round of the FIA Formula 1 World Championship," he said.

"Over the past 20 years Melbourne has become synonymous with the start of a new Formula 1 season, and we look forward to again welcoming all the teams and drivers to our great city in 2016.

"The new date will see an earlier start time, and fans can expect the same great on-track action and off-track entertainment across the four days."

The April date will mean the latest start to a Championship since 1988 when the Brazilian GP at Rio was the season-opener.