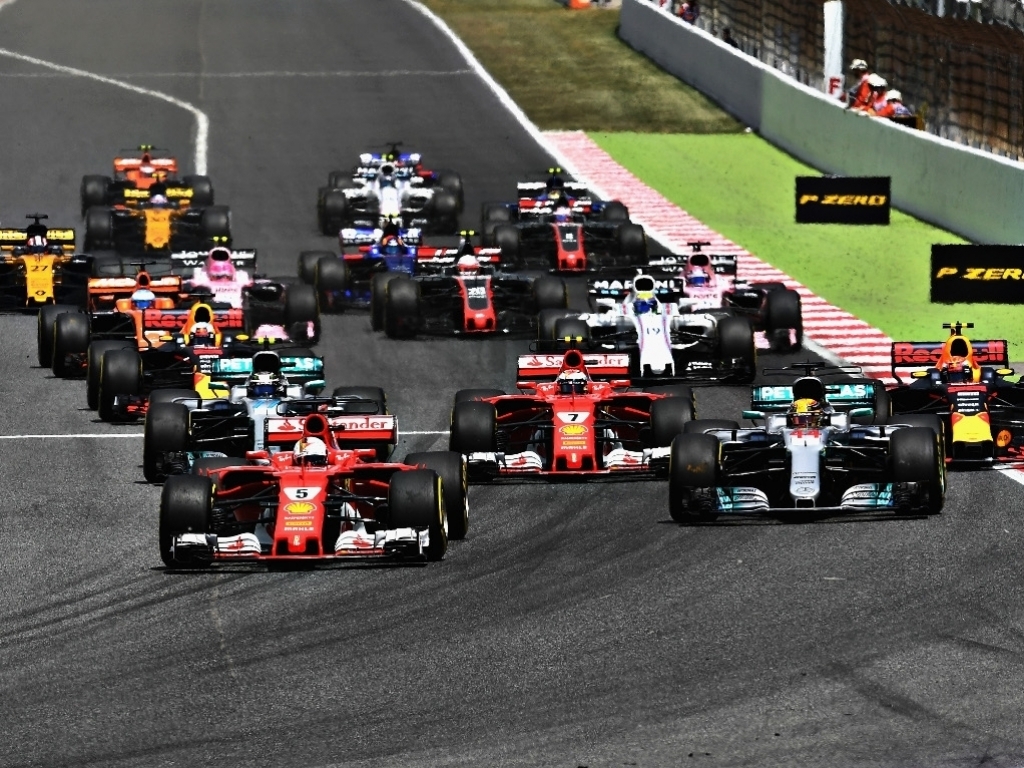 Formula One Management are considering pushing back the start time of the vast majority of races in 2018 in a bid to improve television viewing figures.

European day races usually start at 2pm local time, but Liberty are mulling over the idea of moving it to later in the afternoon to 3.10pm for the upcoming season.

The proposal was reportedly discussed in a recent meeting with television broadcasters as part of a plan to shake-up the entire race weekend timetable with practice and qualifying sessions also moving back.

The likes of Singapore, Bahrain and Abu Dhabi are said to be staying in their night slots.

It is also believed that the French Grand Prix will be moved even further back to 4.10pm to avoid a clash with England's World Cup group stage match against Panama.

Motorsport.com have mocked up what the new race timetable could look like should an agreement be made.