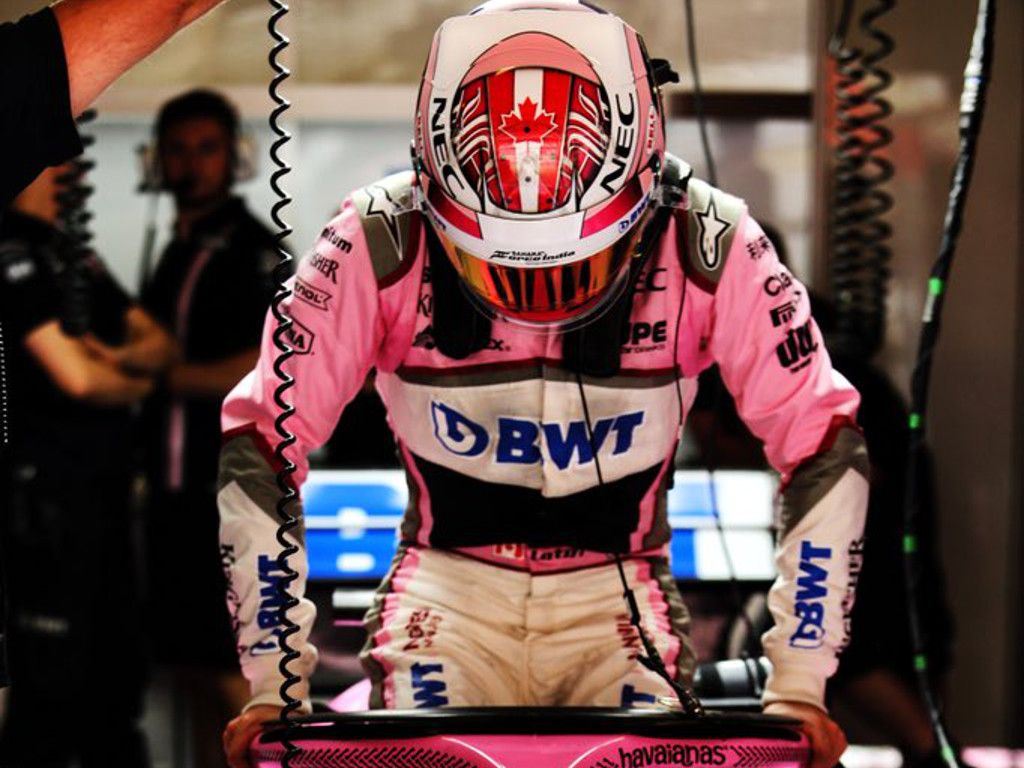 Nicholas Latifi has stated his desire to move up to Formula 1 next year as he “doesn’t want to do another season” in Formula 2.

Latifi’s involvement in Formula 1 has significantly increased in recent weeks with his father becoming a shareholder at McLaren after buying shares worth over £200m, while Nicholas himself will be driving for Force India during FP1 in his home grand prix weekend.

Latifi moved from Renault to Force India during the off season in a reserve and development role and is assessing his options for 2019.

“But at Force India, we don’t know the future of Sergio Perez and Esteban Ocon.

After Nicholas’ father pumped cash into McLaren, many came to the conclusion that it was the first move to get him into Formula 1 for next season, but he has reiterated that his performances show that he is worthy of a spot.

“You’re not the first to talk about my father. But money is no guarantee of success in motor racing,” Latifi said.

“I have proven that you also need concrete results in this business.”

The 22-year-old Canadian is currently racing in his third full season in F2 and is 10th in the standings after eight races.