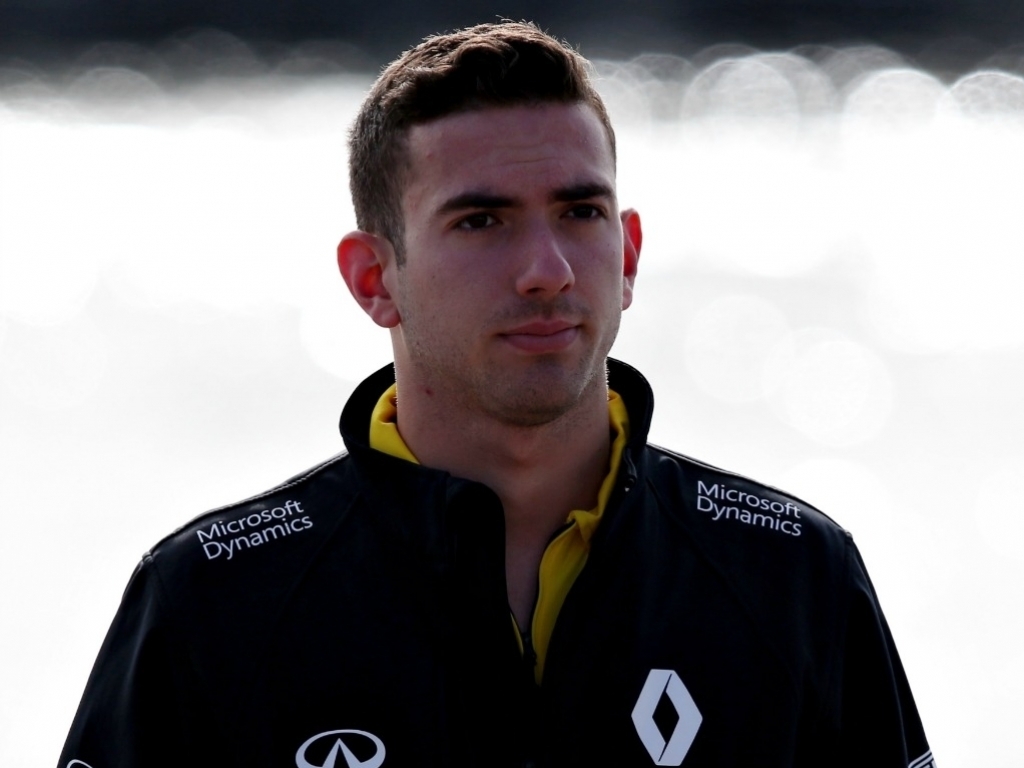 Force India has announced that Nicholas Latifi will be joining the team as a reserve and test driver for the 2018 season.

The 22-year-old Canadian has spent two full seasons with DAMS in Formula 2 and finished fifth in last year's World Championship which was won by Sauber's Charles Leclerc.

But now Latifi will be given an opportunity to build some experience in Formula 1 over the coming campaign and will feature for the team in a number of practice sessions as well as tests.

"Nicholas joins us off the back of a strong season in F2 and strengthens our driver development programme," said Force India team boss Vijay Mallya.

"He will support our simulator programme and work with the team during a number of Friday practice sessions next year.

"We have a long track record of bringing on young talented drivers and Nicholas will learn a huge amount as he gets embedded in the team, and looks forward to a career in Formula 1."

Latin added: "Sahara Force India is a team that has shown constant improvement for the last few years and I'm proud to become a part of one of the success stories of Formula 1.

"I am eager to show the team what I can do and help them as they continue to close the gap to the front of the grid."

The announcement of Latifi has come as a little surprise, given that the Mercedes George Russell had impressed for Force India in the handful of late-season outings he had with the team.

Latifi has previously tested for Renault.