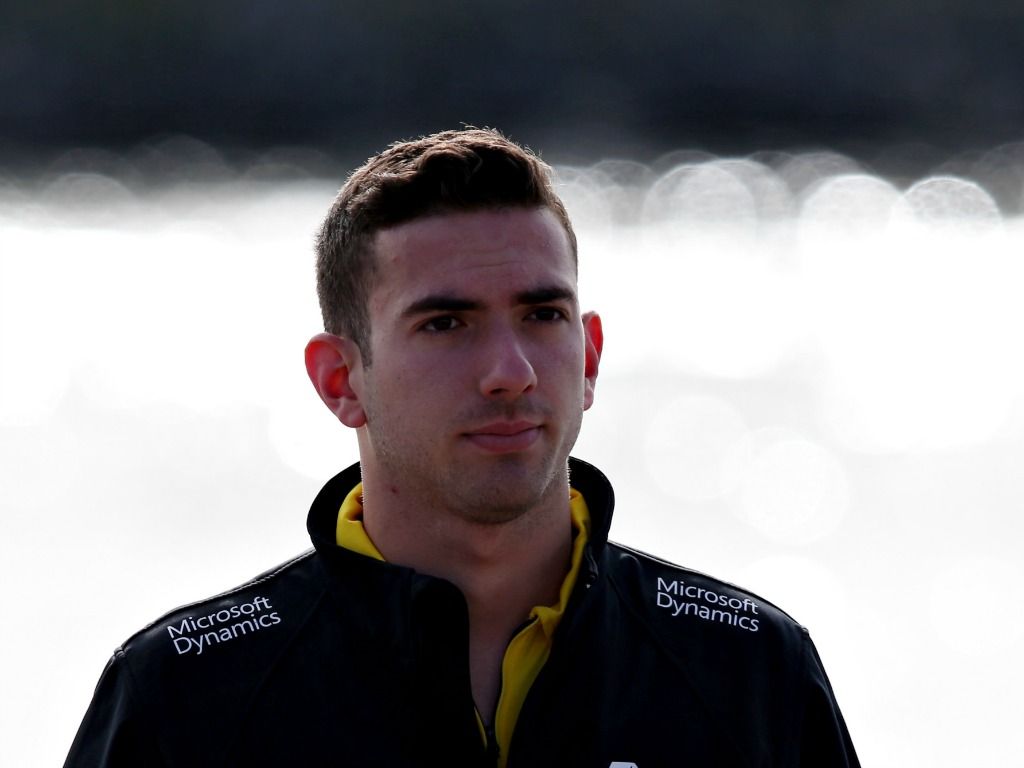 Nicholas Latifi has been tipped for a future move to McLaren when he makes it to Formula 1, after Nidala Limited purchased nearly 900,000 shares in the McLaren Group.

Those shares cost Nidala Limited, based in the British Virgin Islands, around £200million. It is believed that Nidala stands for Latifi’s full name, Nicholas Daniel Latifi.

The Canadian driver is currently the reserve driver at Force India, and sits in P9 in the Formula 2 championship. It is also believed that his father has strong connections with Nidala.

However, a McLaren spokesperson said that they were “not at liberty to disclose details” about the deal.

If Latifi was to join McLaren in the future, he would become only the 14th driver from Canada to make it to motorsport’s top table.