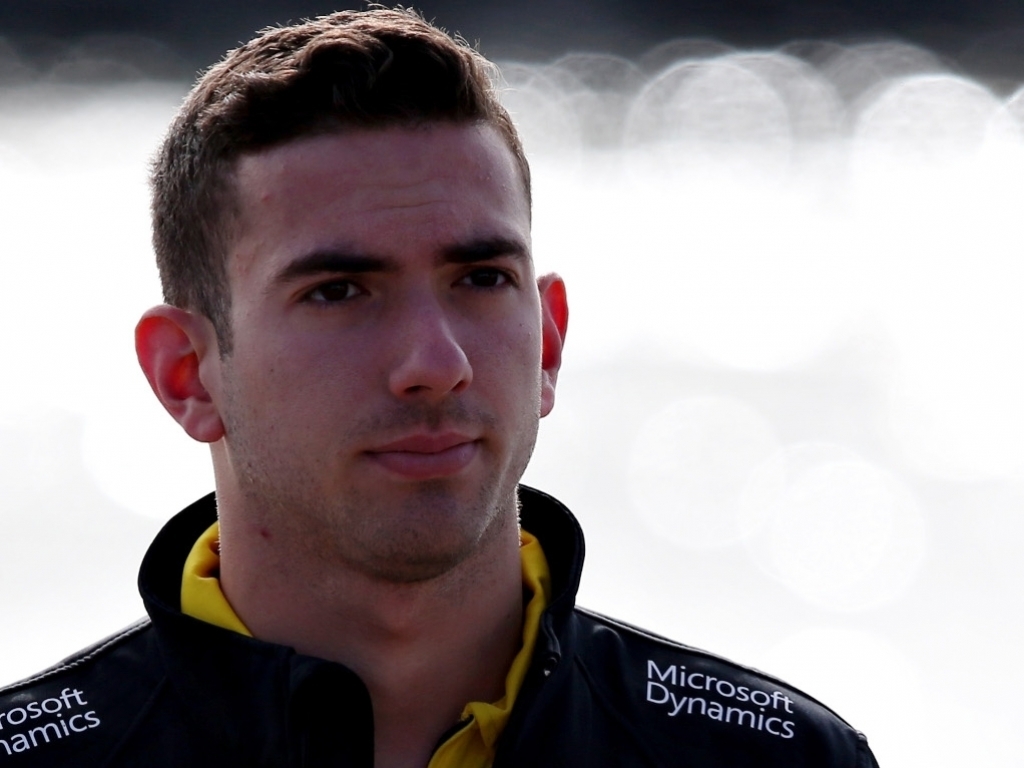 Nicholas Latifi will not test for Force India this week as he recovers at home following hospitalisation for a “serious infection.”

Latifi was scheduled to test Force India’s VJM11 on Thursday, the fourth and final day of the opening test.

However, the Force India reserve driver announced on social media that he was having to reliquish his day in the car due to illness.

“Disappointed I can’t be at the Force India F1 launch in Barcelona this morning,” he tweeted.

“A serious infection put me in hospital last week and I’m now recovering at home.

“Aiming to be back on track in the next four weeks.

Force India have yet to announce who will replace him on Day Four.