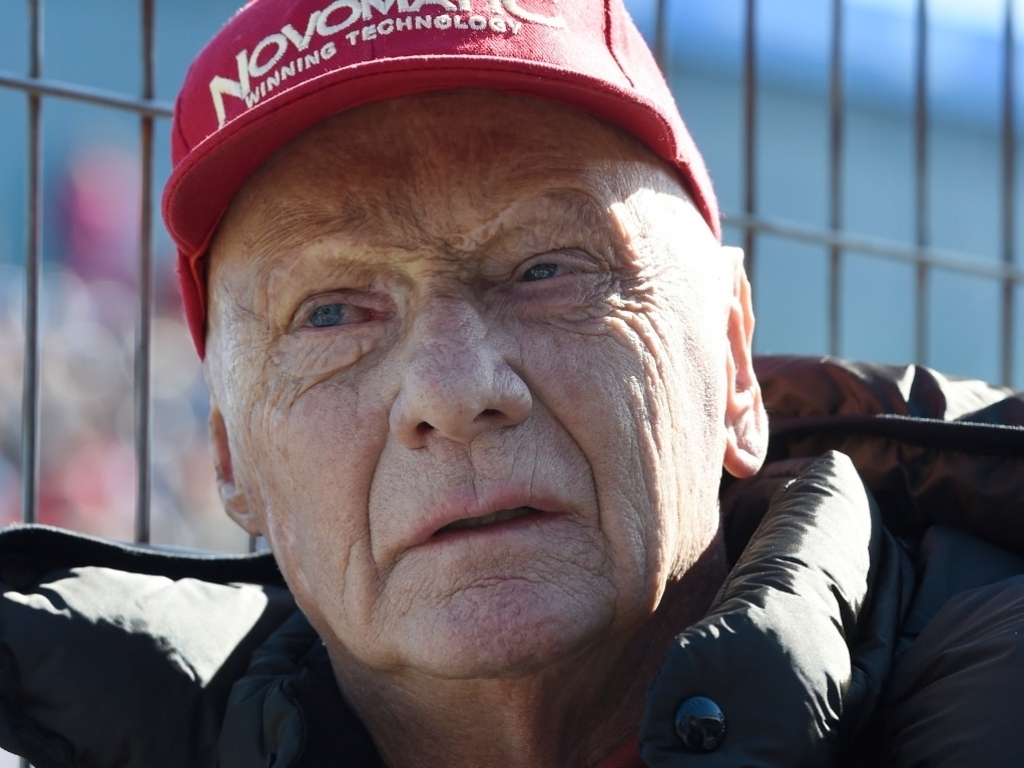 Niki Lauda admits at present it "doesn't look like" Germany will host a grand prix this season.

At present, neither the Nurburgring nor Hockenheim have a contract for this year with both circuits facing financial troubles.

Hockenheim is the more likely of the two to enter a deal with Bernie Ecclestone but given last year's dismal attendance figures, money is an issue.

And triple World Champion Lauda concedes money is what it comes down to.

"Bernie is the one who takes the decision but at the moment it doesn't look like it. But I understand why," the Mercedes non-executive told Reuters.

"Hockenheim says we cannot lose every year the money so I do not know what will happen.

"I think it's strictly between Bernie and them. I haven't heard anything negative or positive.

"I think Bernie reduced the price (hosting fee), at least that is what I was told, but if they cannot afford it then I do not know. What can you do? This is really the organisers' fault.

"It is bad for Germany, bad for Mercedes, bad for everybody if the organisers cannot get it going. If I had to bet, 50-50 only, I think."