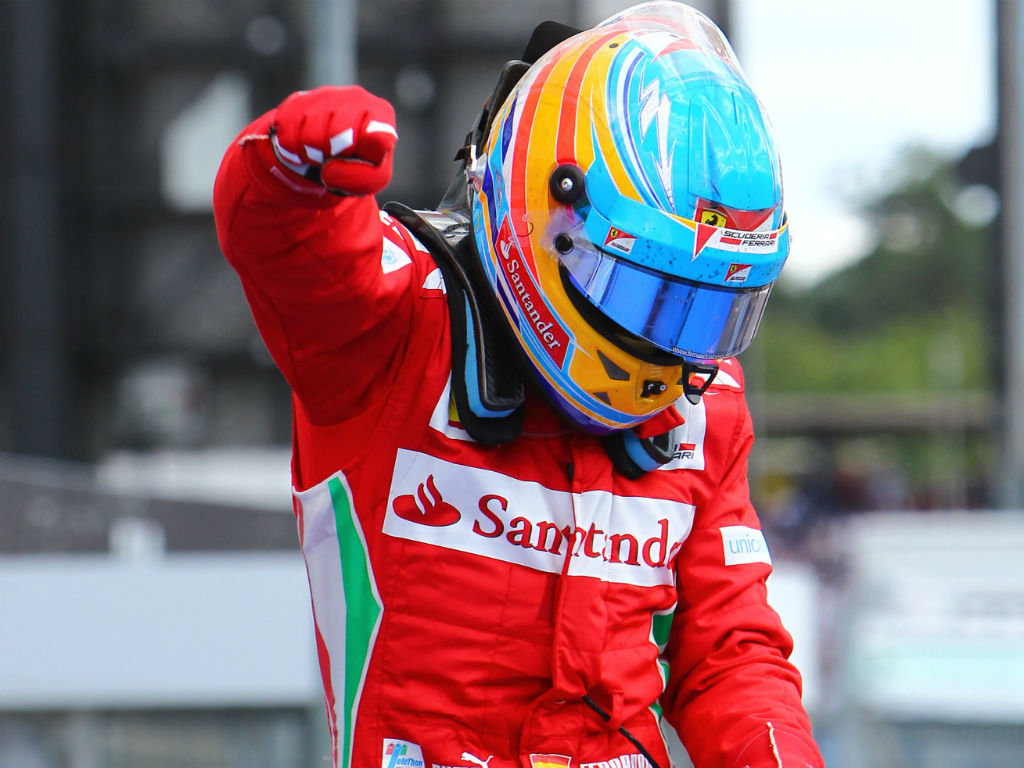 Former World Champion Niki Lauda has backed Fernando Alonso to walk away with the 2012 title, and also hailed the Spaniard as his “ideal Champion”…

Former World Champion Niki Lauda has backed Fernando Alonso to walk away with the 2012 title, and also hailed the Spaniard as his “ideal Champion”.

With only six races left in the 2012 calendar, Ferrari driver Alonso has a 29-point lead over Sebastian Vettel with Kimi Raikkonen a further 16 points adrift and Lewis Hamilton another seven points behind the Finn.

“He will score the most points. He will be Champion if he carries on like he has done up until now,” Lauda told the official Formula One website.

He added: The big question is whether Alonso will stop racing. If so, then the others might get into a position where they can catch up. But why should he stop?

“I say that he will carry on racing the way he has done so far and then the list of those who count themselves still in the running is dramatically reduced.”

When asked which of the current drivers most epitomises his ideal of a champion, he replied: “Fernando Alonso – because he is making all the right moves. He is fast and he is getting the car over the finish line. He is aggressive when needed. He is Mr Right, right now.”

As for possible driver changes on the 2013 grid, Lauda believes “Hamilton will stay with McLaren” while there will be “no change” at Ferrari.