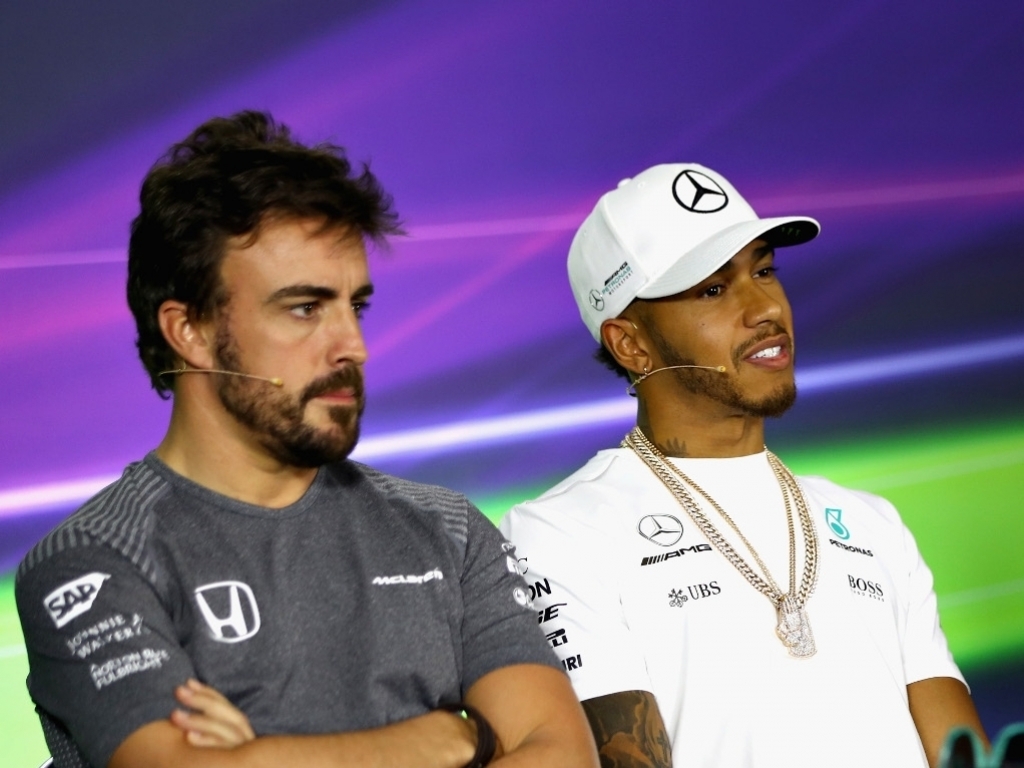 Mercedes’ non-executive chairman Niki Lauda has cooled rumours of a potential reunion between Lewis Hamilton and Fernando Alonso in 2018.

Alonso is assessing his options for next season as his £40million-a-year contract with McLaren-Honda expires at the end of the current season.

A return to Renault has been mooted, while Alonso was a popular choice to replace Nico Rosberg at Mercedes following his shock retirement.

With Valtteri Bottas only on a one-year deal with the Silver Arrows, the seat could become free again for 2018. But, Lauda doesn’t feel like Alonso will be a viable option.

“He (Alonso) is certainly not on our wish list. We are fully satisfied with Hamilton and Bottas,” said Lauda.

“But as my partner Toto Wolff has said: ‘never say never’.”

Hamilton and Alonso were team-mates at McLaren in 2007 but cracks in the relationship soon appeared with the Spaniard complaining that Hamilton was getting preferential treatment.