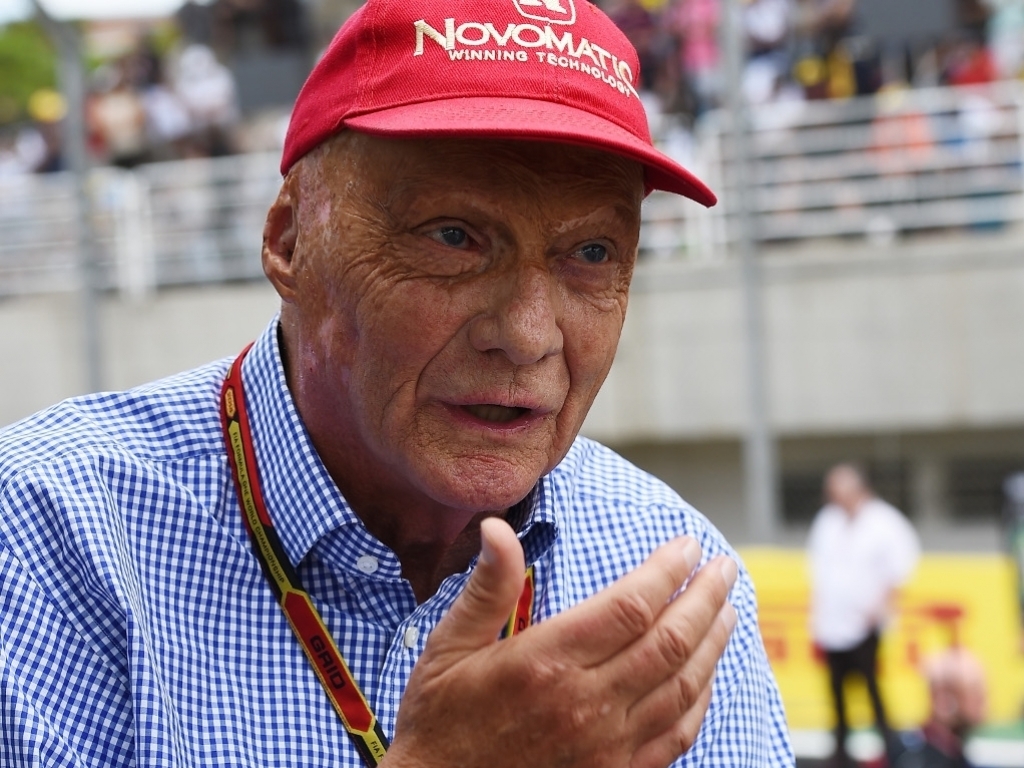 Niki Lauda has released a statement following his interview with Servus TV, saying that the comments he made were blown widely out of proportion.

During the interview, the Austrian claimed that Lewis Hamilton lied about his relationship with teammate Nico Rosberg and said that following his crash in Baku he went to his hotel room and completely trashed it.

With the comments receiving plenty of attention, Mercedes released a statement on behalf of Lauda, saying that what he said was used out of context.

The statement read as follows:

“Following his appearance on a television discussion show on Servus TV recorded prior to last weekend’s Austrian GP, Niki Lauda would like to set the record straight and state the following:

“Niki regrets any misunderstanding caused by comments that have been blown wildly out of proportion compared with the casual context in which they were made.”