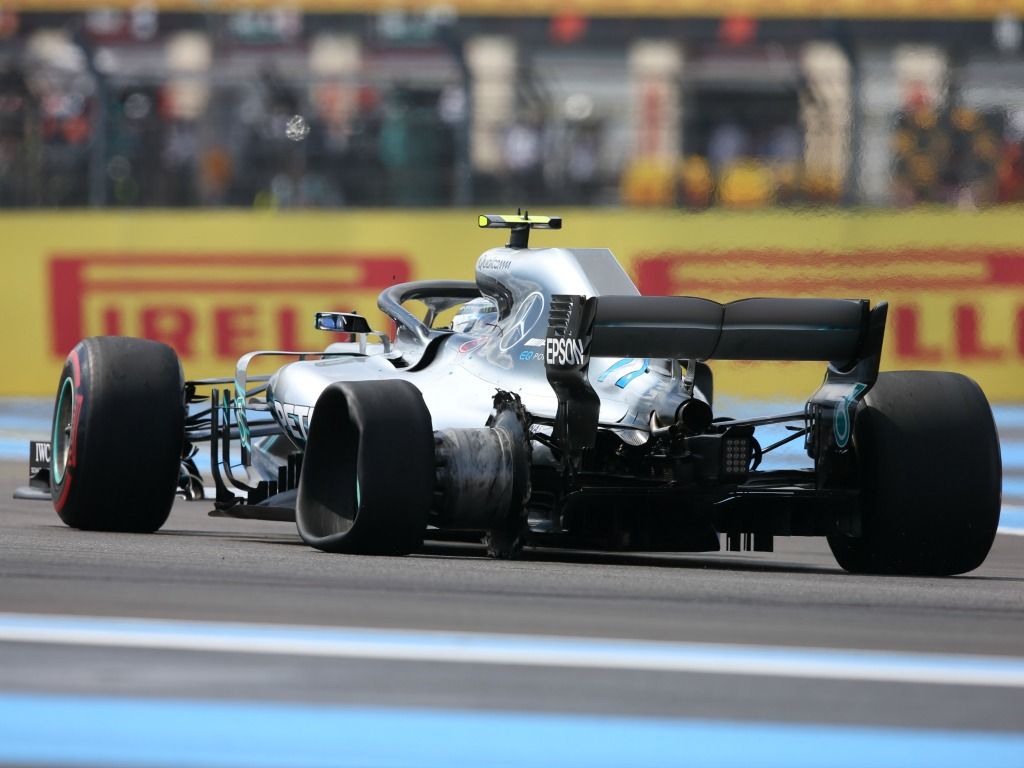 Mercedes’ non-executive chairman Niki Lauda has said that Sebastian Vettel should have been given a bigger penalty for his “enormous mistake” at the French Grand Prix.

Vettel locked up at the first turn and tagged Valtteri Bottas, causing damage to both cars and leaving both drivers with a recovery mission from the back of the grid.

Vettel was handed a five-second penalty by the stewards for the collision, but Lauda, as well as Lewis Hamilton, have seriously questioned whether that was the right punishment.

“I think we could have done [finished with a Mercedes 1-2], and why Vettel only gets five seconds for this enormous mistake I don’t really understand. It is too little,” Lauda told Sky Sports F1.

“There is more time they can give them. That is what I mean. Five seconds is nothing. He destroyed the whole race for himself and Bottas.”

As for the race winner Hamilton, Lauda said that the Brit was always in control throughout the afternoon.

”Sometimes he [Hamilton] was pushing but he had the race really under control,” Lauda added. ”He did no mistakes and the team worked perfect, so fantastic.

“It’s the right result but it would have been better if Bottas had been up there too but nevertheless I thank the whole team and everyone for the result.”

Vettel finished P5, with Bottas only able to recover to P7 after also collecting floor damage.