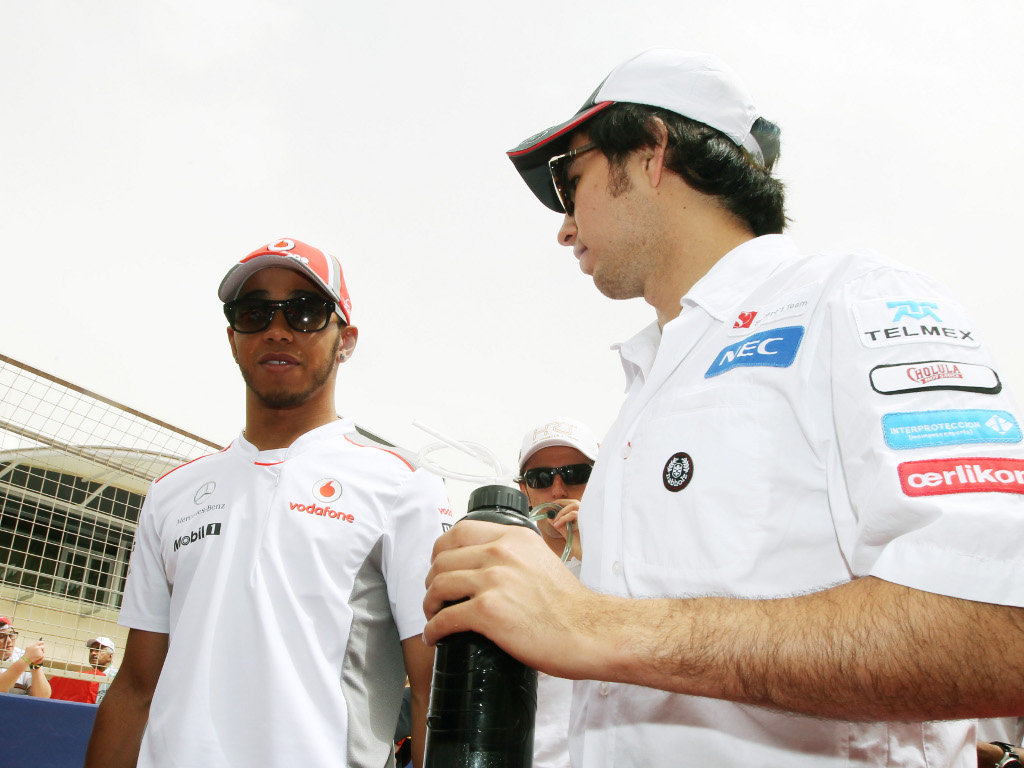 Niki Lauda believes Sergio Perez has the “potential” for greatness but that it won’t necessarily be with Ferrari.

The Sauber driver claimed his third podium result of this season when he finished runner-up to Lewis Hamilton in the Italian GP.

It was a sensational effort from the 22-year-old who, thanks to a late one-stop strategy, charged through the field, easily passing his rivals including the Ferrari of Championship leader Fernando Alonso.

“In Italy Perez drove like a god and this in the truest sense of the word,” 63-year-old Lauda told Swiss newspaper Blick.

“Unemotionally and without error.

“No driver has impressed me more than this season in a grand prix.”

As for his future, while Lauda believes Perez is destined for greatness, he says it won’t necessarily be with Ferrari.

“Perez certainly has the potential for bigger things but that does not mean he is going to Ferrari,” he added.

This past week the Mexican racer has been linked to a possible move to McLaren should the Woking team lose Lewis Hamilton to Mercedes. They are, however, just rumours.