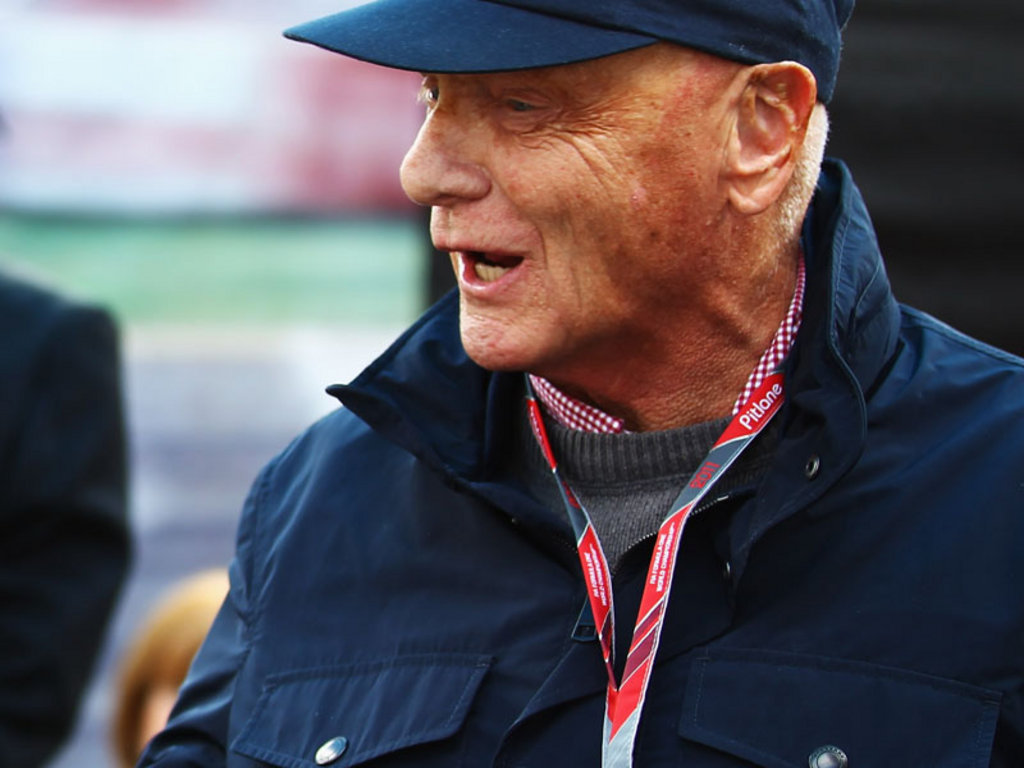 Niki Lauda has labelled F1’s off-throttle blown diffuser row and the changing rules as the “biggest farce ever” in F1.

Over the course of the British GP weekend, the rules regarding the use of off-throttle blown diffusers, which increase a car’s downforce, were changed several times.

Ahead of the race at Silverstone, the devices were banned with all teams permitted to use just ten percent of throttle under breaking.

However, halfway through Friday’s first practice, Red Bull and all Renault powered teams were given a concession to run 50 percent in light of reliability issues.

But, by Saturday morning, the Renault-powered teams had lost their concession.

Then on Sunday morning the teams met to discuss the matter with both Ferrari and Sauber reportedly saying no to lifting the ban ahead of the next race in Germany.

But, by Sunday night they were both saying yes with the FIA confirming on Thursday that F1 will now returned to the measures applied for the European GP just over a fortnight ago.

As for his thoughts on the subject, Lauda believes F1 has not exactly covered itself in glory.

“This is the biggest farce ever. Why change the rules in the middle of the season? This is usually done at the end of the year,” he told N-TV.

“The crucial thing is that absolutely no-one protested and the use of off-throttle exhausts was tacitly accepted by all the teams.

“Suddenly the FIA and race director Charlie Whiting had the idea to change the rules in the middle of the season. I personally don’t understand it.”

As for the title race, Lauda reckons it’s only a matter of time before Red Bull Racing’s dominant form comes to an end.

“It is logical that the performance that Red Bull and Sebastian Vettel have put in until now cannot go on forever.

“The Red Bulls are technically superior to all others but the others are working like crazy to make up the gap.

“Ferrari are currently doing the most.

“They have shown in the previous two races that they have less tyre wear under heavy fuel loads than other teams. That is exactly what occurred in the race on Sunday.”

However, the Austrian believes Vettel is still the driver who will emerge as this year’s World Champion.

Asked who the German’s ‘biggest competitor’ is, Lauda said: “No one. Sebastian is clearly on the road to the Championship.”