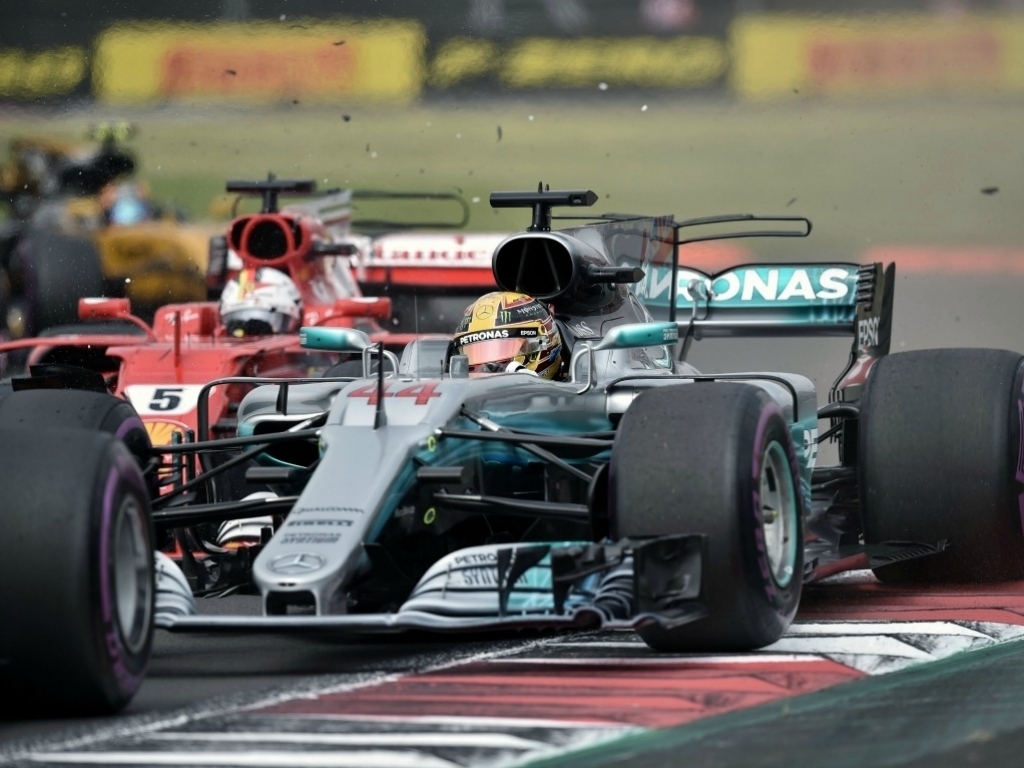 Vettel and Hamilton were both forced to come through from the back of the field after being involved a chaotic start. Vettel and Verstappen made contact, before Vettel then came together with Hamilton – leaving both to pit on the first lap.

Vettel could only finish P4, meaning Hamilton's eventual P9 result was enough to win the 2017 title.

"Thank God," Lauda said. "Lewis won it, he deserves it and it has been the best driving than he has ever done before.

"I'm more proud than the other three world championships we won together because this year was very competitive and today you saw the outstanding win of Max Verstappen."

Asked about the first-lap incident where Vettel and Hamilton made contact, Lauda added: "I don't know why Sebastian drove so aggressively to destroy his race and Lewis'. Lewis was in front and he (Vettel) hit him with his front wing, I just don't understand it.