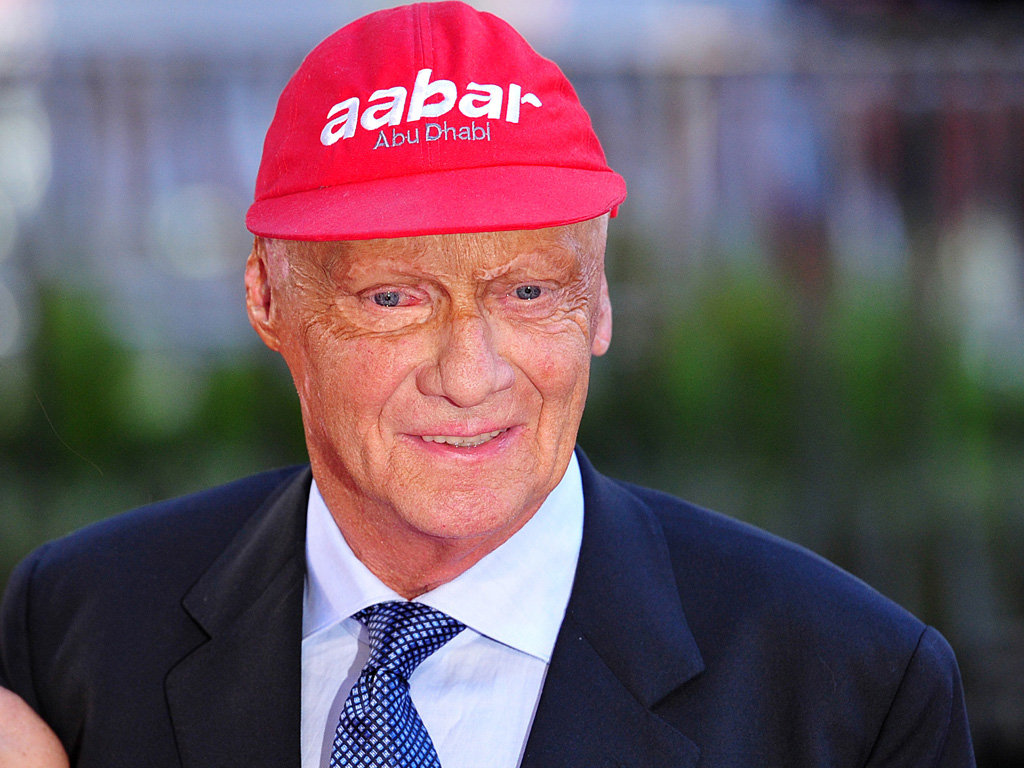 Niki Lauda says it is “ridiculous” to boo Sebastian Vettel as it’s not his fault that he’s destroying the competition.

Not for the first time this season the Red Bull racer was booed by a section of the crowd as he celebrated his latest grand prix victory on the Singapore podium.

The German won the race by a massive 33 seconds over Fernando Alonso in what was more of a procession than a contest. But, as Lauda pointed out, that’s not Vettel’s fault.

“I take my hat off to his performance because the guy was leading the race from the first lap onwards, could have lapped everybody and if I could choose I would give him the World Championship for this drive.

“For me he was outstanding. Vettel did nothing wrong.

“The same happened in Italy because they love Ferrari. But if Ferrari was better they wouldn’t have to boo the other guy, it’s very simple.”