Home Uncategorized Lauda: Drivers have to be egocentric 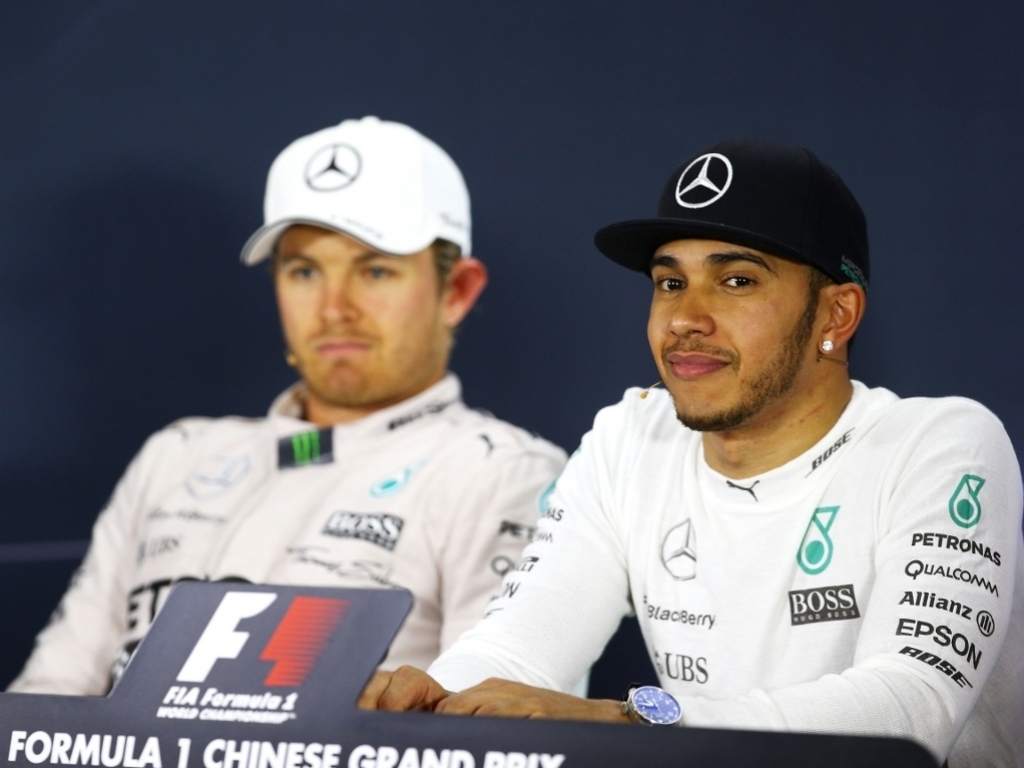 Hamilton won Sunday's race at Shanghai, but the post-race events were dominated by the two Mercedes drivers ' comments during the press conference as Rosberg accused Hamilton of compromising his race by going too slow at the front.

However, the defending World Champion hit back, saying "I wasn’t controlling his race, I was controlling my own race" adding "it’s not my job to look after Nico’s race. My job’s to manage the car and bring the car home as healthy and as fast as possible – and that’s what I did".

Mercedes boss Lauda, though, says drivers have to look out for themselves.

"Nico is the same as Lewis and Lewis is the same to Nico if the s**t hits the fan. I fully agree that's the way it is and therefore we race."

Despite the tension, Lauda doesn't think things will get out of control.

"No, it's always the same. They fight each other, which is normal," he said. "There is no friendship out there. When you race you have to fight and when you are upset you make statements, but in the end they will all cool down and go to Bahrain and start all over again with the same fight."