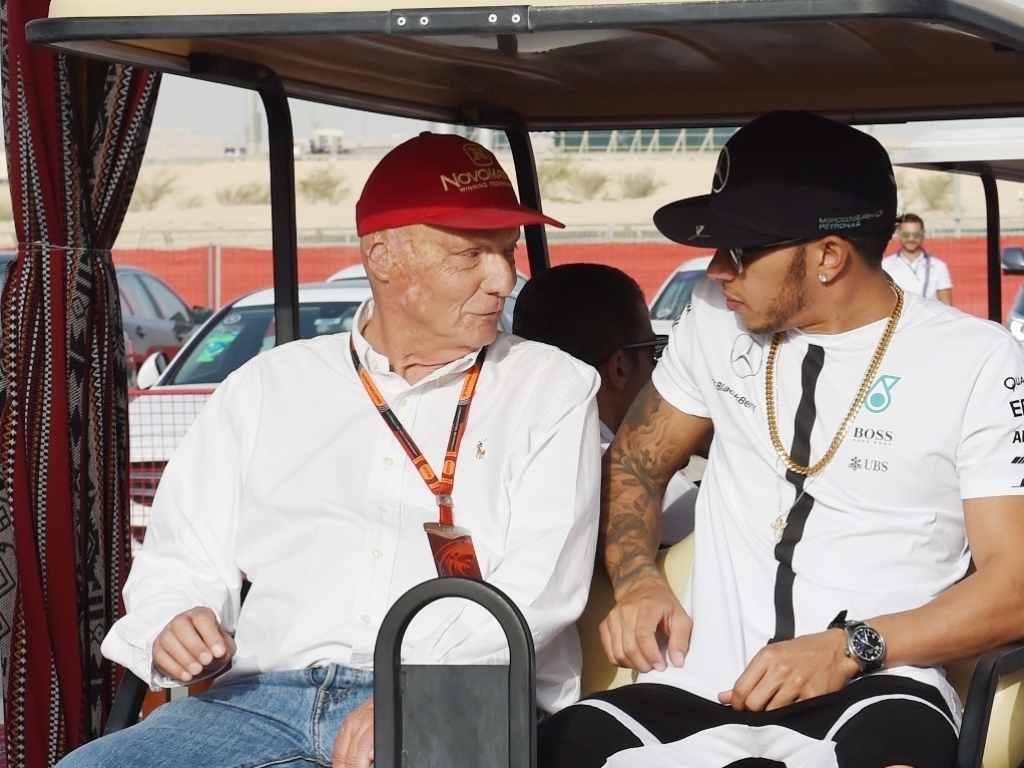 Mercedes F1 chairman Niki Lauda believes the first three races of the 2016 season will show how much Ferrari can challenge team's dominance of Formula One.

In an interview with Gazetta dello Sport, Lauda said that Ferrari could develop their car a lot more easily than Mercedes as they have been getting diminishing returns.

“Ferrari can develop its chassis, its aerodynamics and also its power unit more easily than us. We were very strong in preparing the hybrid engine at the outset with all its implications. But at this point, our margin for improvement has reduced," he said.

“That said we have more experience (with hybrid) than the others and we know where to intervene to hold onto the margin we had right up to the last race.

Lauda added that he sees all the hallmarks of a Ferrari recovery and expects them to be strong in 2016, having last won the championship in 2007.

“Ferrari is Ferrari again; you can see it in the way they have gained ground from year to year,” he said. “Vettel has given us something to think about; he’s been quick, he’s won, his hunger has grown.

“They are already on the right track to make more progress,” he added.