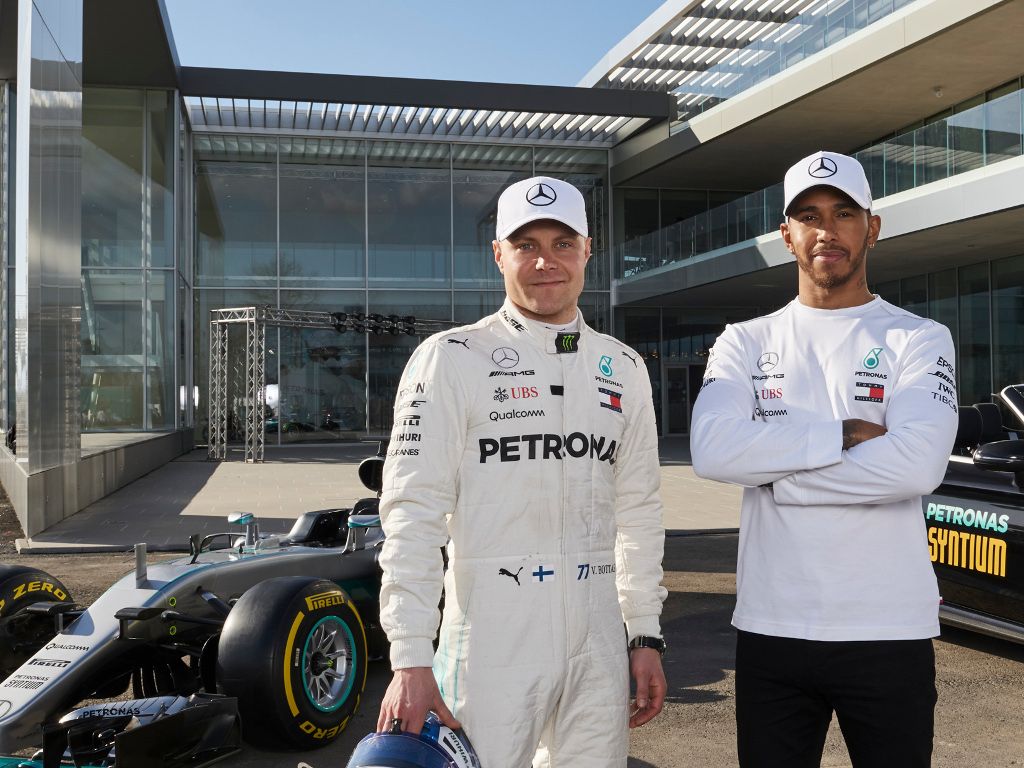 It is only a matter of time before Lewis Hamilton and Valtteri Bottas commit to Mercedes for next year’s championship, says Niki Lauda.

While Hamilton has been long been rumoured to be re-signing with the team, Bottas‘ future wasn’t as certain given his one-year deals with Mercedes.

Lauda, though, says the team will be keeping both drivers for next season.

“I guarantee that in the coming year Lewis Hamilton and Valtteri Bottas will drive for Mercedes,” he told broadcaster ORF in Austria.

Hamilton is believed to be putting pen to paper on a bumper two-year deal, however, there is no option for a third season given that in 2021 the new regulations will come into effect.

As for Bottas, there have been no details about his contract although the Finn has stated that when he does sign, he really hopes it is for more than just one season.