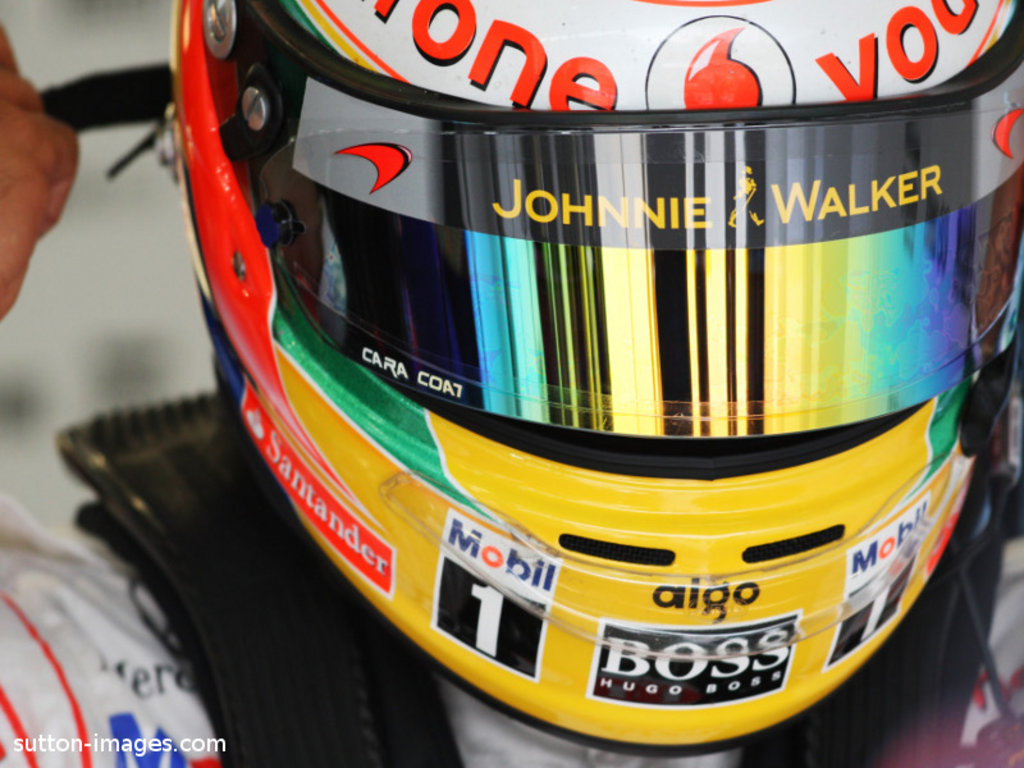 Niki Lauda has explained the basics of how to win a title to Lewis Hamilton, starting with finishing races, something he could learn from Jenson Button…

Niki Lauda has explained the basics of how to win a title to Lewis Hamilton, starting with finishing races, something he could learn from Jenson Button.

Hamilton had yet another incident-packed grand prix in Belgium, involving in a shunt with Pastor Maldonado in qualifying and another with Kamui Kobayashi in Sunday’s grand prix.

The latter accident put the McLaren driver out of the race, costing him valuable points, which dropped him to fifth in the Drivers’ Championship.

The Brit is now 113 points behind Sebastian vettel in the race for the World title and three behind his team-mate Button.

Button, in sharp contrast, had a brilliant drive, starting in 13th place and working his way up onto the podium.

And that is the sort of drive that Austria’s three-time World Champion Lauda reckons Hamilton could learn from.

“Lewis could learn a lot from Button,” the 62-year-old told the Sunday Express.

“Lewis outqualifies Jenson and is the quicker driver, but in Belgium it was Jenson who finished third while Hamilton crashed out again.

“You can’t win Championships if you are crashing. Look at Sebastian Vettel, he is not making any mistakes or crashing, and that is why he is going to win the title again this year.

“You can argue he has the quicker car, but just look at Jenson and Lewis. They have the same car but it is Button who is leading him in the Championship.

“That is because he is getting the car home and scoring points. It is very frustrating because Lewis is one of the top three best drivers in F1. There is no question about that.

“But he is overdoing it. He just needs to come back a fraction as it is all very simple. If you’re not scoring points, then you’re not going to win Championships.”

Lauda, though, is not the only triple World Champ who reckons Hamilton needs to stop crashing if he wants to have any success in F1.

“Lewis is a racer and he’s always been very aggressive gut he’s had far too many collisions this season,” said Sir Jackie Stewart.

“And if he is continually going out of races then it’s going to affect his results. That’s something he needs to get out of quickly.”