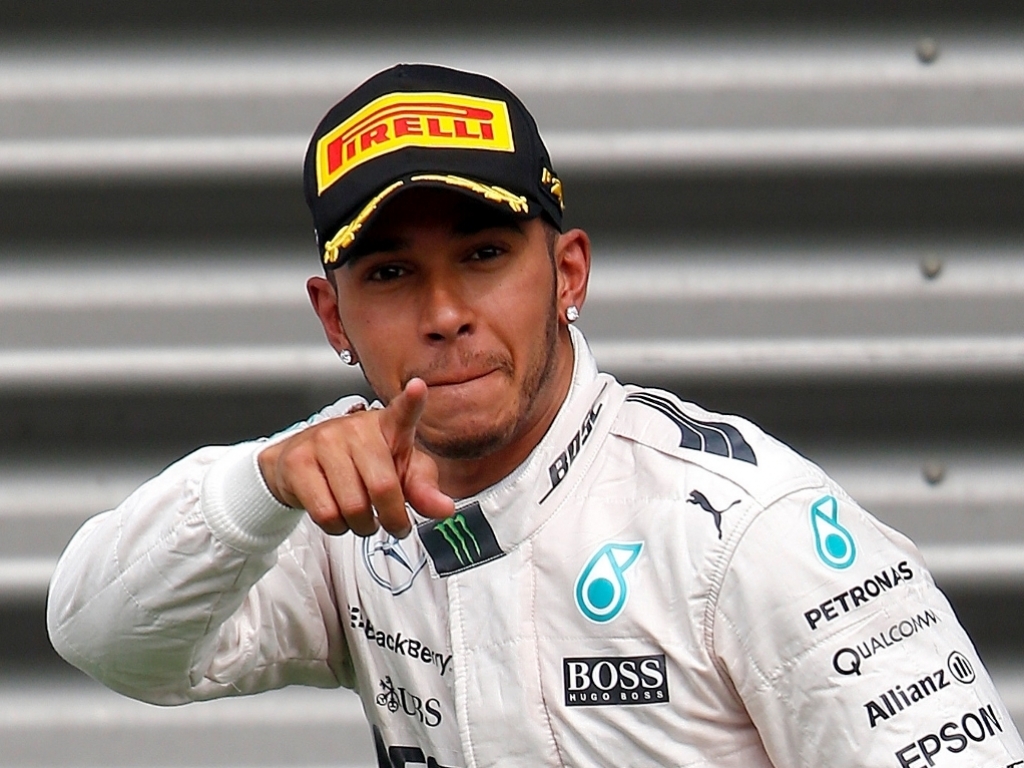 Mercedes chairman Niki Lauda believes that Lewis Hamilton is unbeatable in his current form, and that Nico Rosberg's only hope of getting ahead in the World Championship race is if the Briton makes a mistake.

Hamilton is currently 28 points ahead of Rosberg in the Championship standings, and has only been bettered by his team-mate on three occasions this season.

The defending World Champion put on a sumptuous display at the Belgian Grand Prix last week, qualifying on pole before going on to record a comfortable victory. And Lauda holds little hope for Rosberg's title chances if Hamilton keeps producing similar performances.

"At the moment it doesn't look like it [is possible to beat Hamilton] because it was an incredible performance in practice, outstanding performance in the race and at the moment Lewis is unbeatable," Lauda told the BBC. "This race proved it again and if Lewis does not do a mistake in the next couple of races it will be hard for Nico.

"These things happen in racing lives, some guy is going forward and the other is still struggling – we have this situation. Nico will still try to fight him and it could be that at the next couple of races Lewis will make a small mistake with the set-up of the car and Nico will be there again."