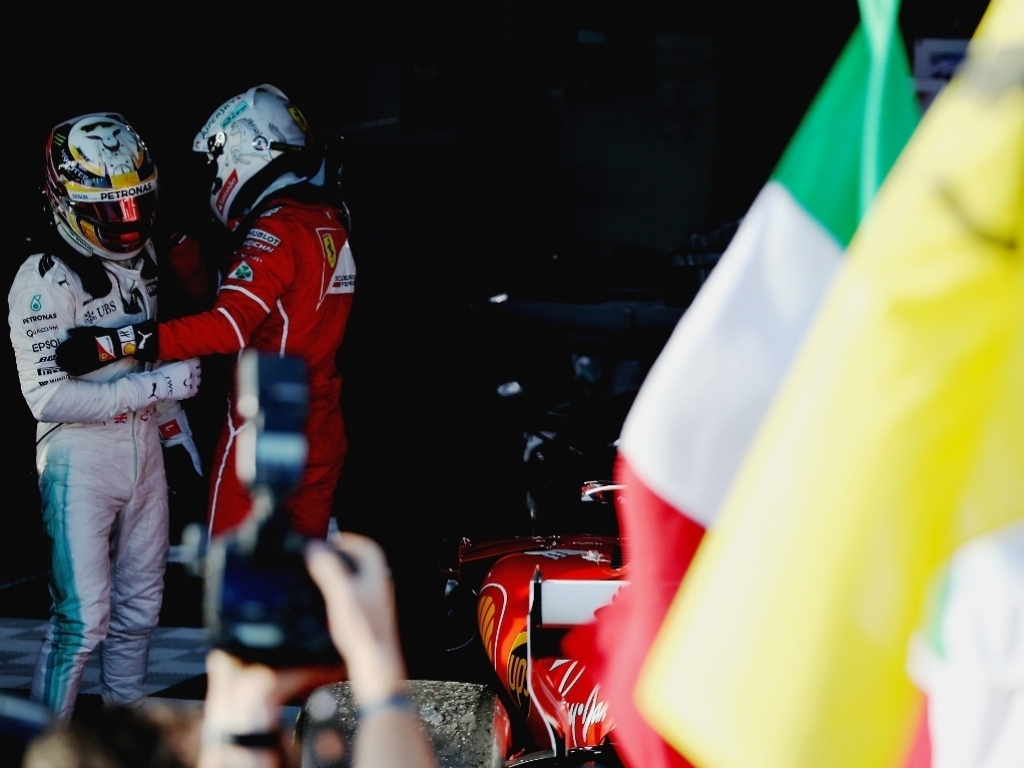 Niki Lauda reckons there could come a time when Lewis Hamilton and Sebastian Vettel’s rivalry becomes physical off the track.

Their rivalry hit a new high on Sunday in Baku when Vettel retaliated to what he believed was a brake-check by Hamilton.

The Ferrari driver drove up alongside the Mercedes man and turned into him causing contact.

Vettel was slapped with a 10-second stop-go penalty and three penalty points on his licence.

Sunday’s antics have not covered the German in glory, a sentiment expressed by Mercedes non-executive chairman Lauda who believes the rivalry could turn physical in the future.

He told the Mirror: “Sure. He freaked out in himself.

“Lewis will hit him one day. Not with the car but with the fist. If I was Lewis, I would speak to Sebastian and ask him what is wrong.

“Sebastian said he didn’t do anything wrong. This is his normal reaction. He is still somewhere else in his brain. After three days hopefully he realises.

“When you hit somebody up the a*** it is your fault. No question. But to drive next to him and hit him on purpose, I have never seen anything like this.