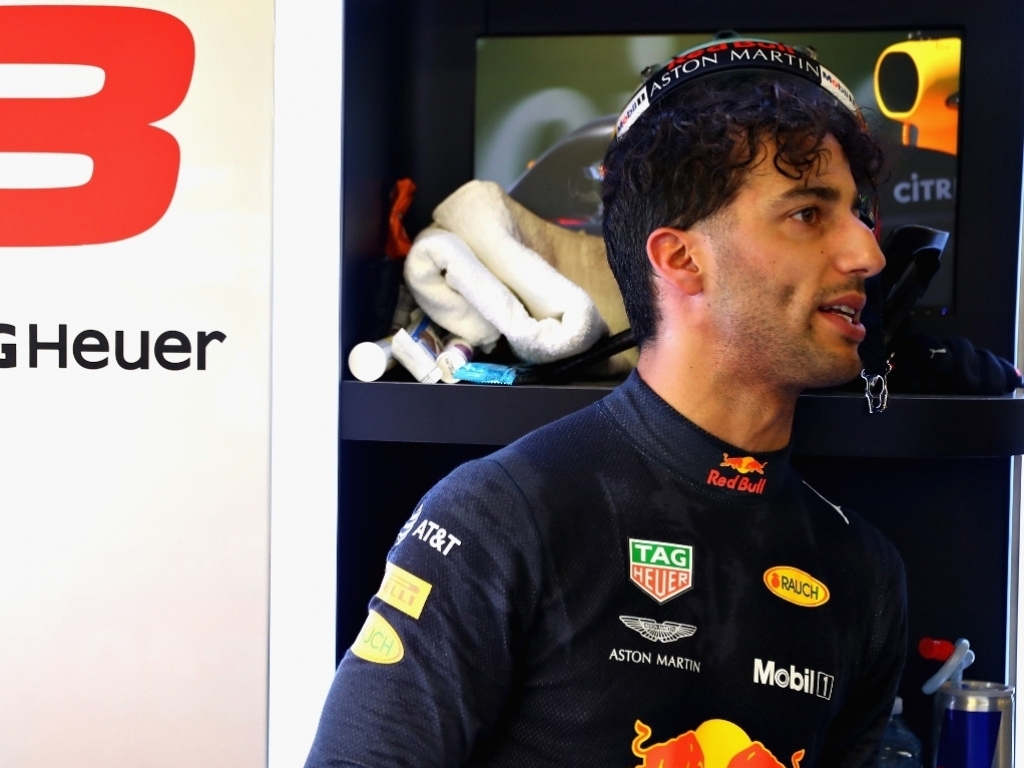 Niki Lauda fears the decision to penalise Daniel Ricciardo at the Australian Grand Prix shows that F1 is “going back in the wrong direction.”

Ricciardo was slapped with a three-place grid penalty as his home grand prix for failing to slow sufficiently for a red flag in practice.

The stewards declared that the Red Bull driver had failed to stay above the minimum time set by the FIA ECU in the second-last and last marshalling sectors during the red flag.

Ricciardo qualified P5 but dropped to eighth on the grid.

“If the FIA and Charlie Whiting are already starting like this, then Formula 1 is going back in the wrong direction,” Lauda told Austrian television ORF.

“I would have given him a different penalty, and then he would have been in the front, where he belongs, and all the Australians would have enjoyed the race more.”