Home Uncategorized Lauda: How stupid can they be? 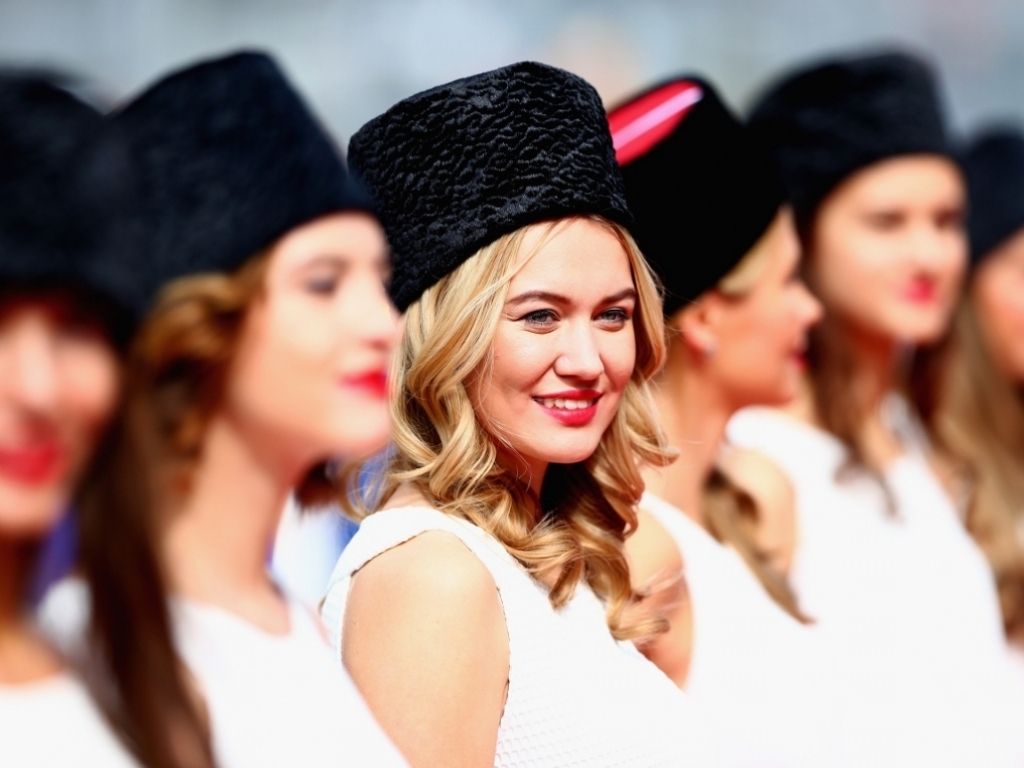 Earlier this week Liberty Media decided to drop the grid girls from Formula 1.

Sean Bratches stated that it “clearly is at odds with modern day societal norms”, however, it seems many, including Lauda, believe they’ve made the wrong call.

“This is a decision against women,” the Austrian told Austrian newspaper Der Standard.

“Men have made the decision over the heads of women. This is not doing any favours to F1 and especially not for women.

“How stupid can they be? Are they nuts?

“I hope there is a way to reverse the decision.

“I wouldn’t mind seeing grid boys next to grid girls. Why not?”