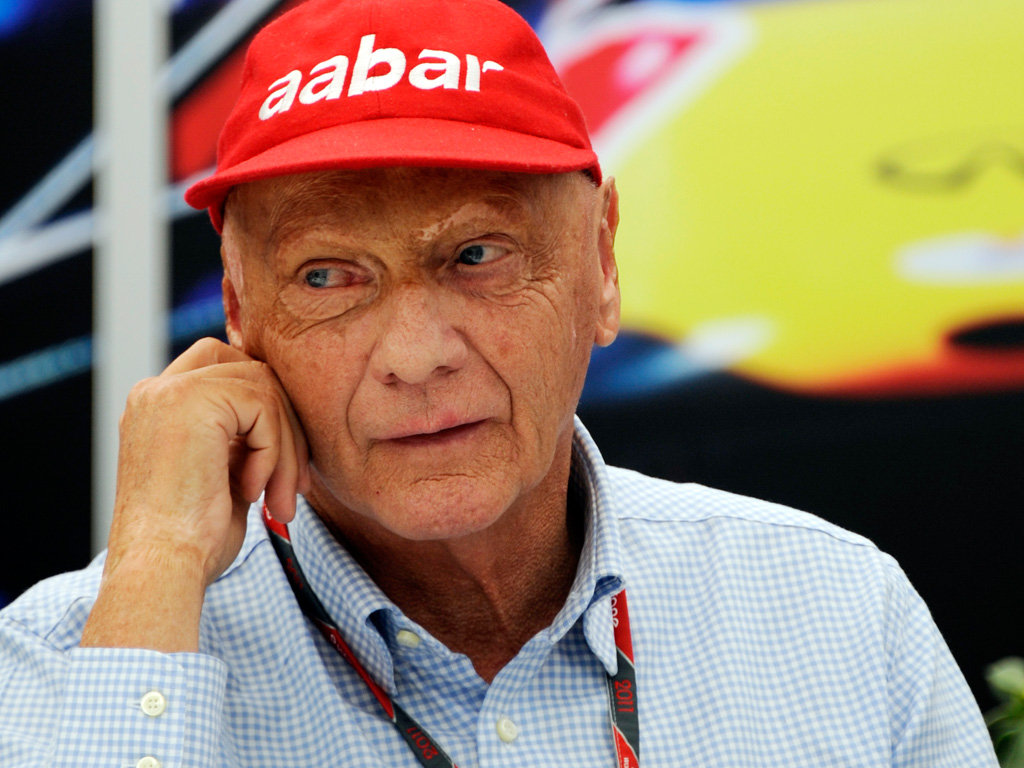 Niki Lauda revealed his role in luring Lewis Hamilton from McLaren to Mercedes for whom the F1 legend acts as a non-executive chairman.

Last week Mercedes announced that Hamilton would replace Michael Schumacher next season, bringing to an end the Briton’s 14-year association with the British team.

Lauda, 63, told BBC Radio Five: “I spoke to him (Hamilton) a couple of times, but I didn’t have to convince him much.

“He had a clear plan and I didn’t have to convince him of anything.

“I can honestly say I was impressed with his approach to things – very pragmatic, no emotions whatsoever. The real discussion was, ‘why should I leave a competitive car where my life is easier in the future?’

“My argument was, ‘if you’re looking for a new challenge then frankly the Mercedes team is one’. Thinking the other way round, if Michael Schumacher could not get the Mercedes team – for three years running – up front and you next year are doing much better, this makes a huge impact on your personality and people will rate you much higher than you are rated now.”

Lauda continued: “The money discussion I was not really involved in. The money was not really the case. The offer was very close to the one of McLaren. In the end it was that he looks for a new challenge.

“I understand him because if you drive six years for same the team and for the same people you get used to each other. It works for him because he won one Championship and he is winning races, but nevertheless a new challenge with new people… you learn different things and different approaches – it’s something that for a competitive guy like Lewis was very interesting.”

Lauda has no doubt about the 27-year-old’s speed and quality, but insisted there was no No 1 driver in the Mercedes team.

“I think he is, (even) in a bad car, the best driver in the world because he’s unbelievably quick,” Lauda said. “He makes no compromise. So if Hamilton would join the team next year, which he is, I can tell you he will make a big move forward on speed.”

He added: “There’s no No 1 and No 2. There’s enough money for Mercedes that they can prepare two cars exactly the same way.

Lauda also dismissed as “absolute nonsense” any suggestion that seven-time former Champion Schumacher was at 43 too old to cut it in F1.

“He failed in a car that was never competitive,” Lauda explained in a separate interview with German weekly Frankfurter Allgemeine.