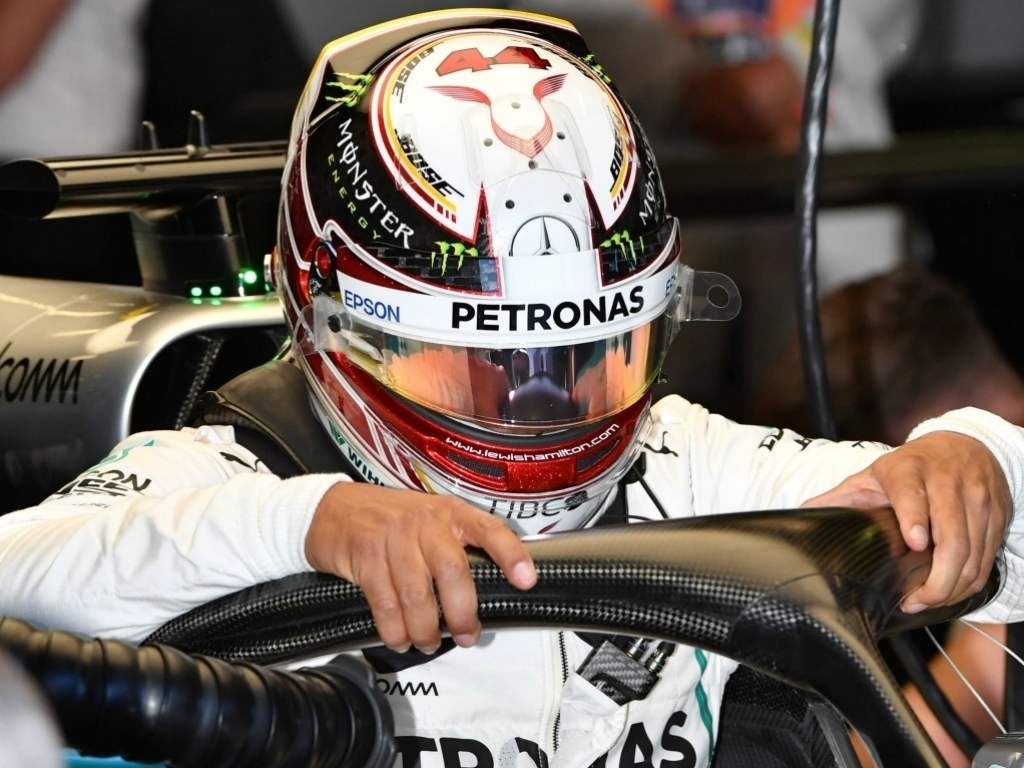 Mercedes' non-executive chairman Niki Lauda is adamant that Lewis Hamilton will commit his long-term future with the Silver Arrows.

Hamilton's current deal expires at the end of the season and was widely expected to have a new deal in place before the start of the 2018 campaign.

But, three races into the season, talks are continuing and speculation about the Brit's future is increasing due to the delay.

Hamilton has said he will not be rushed into signing a new deal, with Red Bull's Dr Helmut Marko has suggested the Brit is playing hardball after Mercedes reportedly persued both Sebastian Vettel and Max Verstappen.

Lauda, though, is categorical in his claims that Hamilton is staying put.

“It's just about the details. Lewis will continue to drive for us,” Lauda told German publication Auto Motor und Sport.

“Depending on the mood, it is sometimes more or less expensive.

"It always depends on how the last race went. But the money is not a problem. We agree in principle."