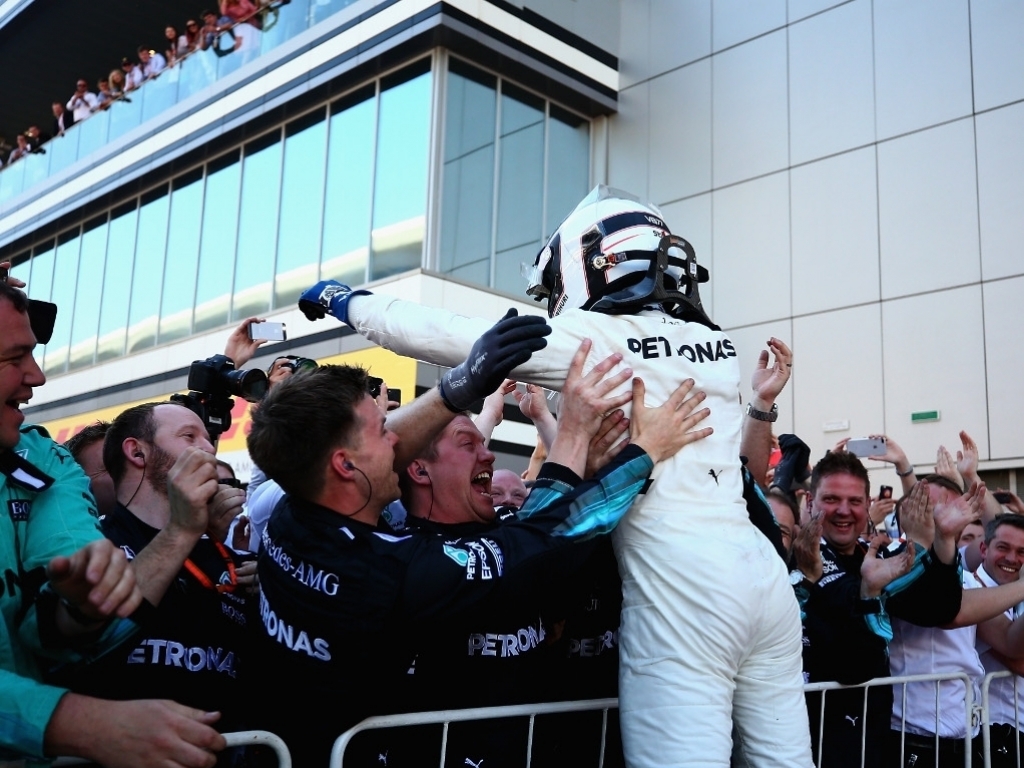 With his first Formula 1 race win in the bag, Niki Lauda has told Valtteri Bottas what Emerson Fittipaldi once told him: the second will come easier.

In his fifth year in Formula 1, and now racing for Mercedes, Bottas recorded his first race win in 81 starts at Sunday’s Russian Grand Prix.

The Finn made an epic start to shoot from third to first and in the latter stages held off a charging Sebastian Vettel.

“The first win, the first grand prix win, in a racing driver’s life, is always the most difficult,” Lauda told AFP. “I know from my own experience.

“I remember mine very well because Emerson Fittipaldi called me – who was the World Champion – and he said ‘Congratulations! The next one will come easier’ and it was true.

“I told Valtteri the same thing. His next one will come easy now he has proved he can win.”

Lauda added: “He surprised me a lot because it’s his first race victory under such difficult conditions with Vettel in a better combination behind him. Honestly, he did a fantastic job.

“I’ve never seen anyone like him under this kind of pressure to win his first grand prix. He can’t do a better job than that.”

With his first win in the bag, Bottas will be hoping that it paves the way for an easy conversation when it comes to extending his one-year Mercedes contract.

Lauda, though, says it is still too early to talk about the future.

“We are talking about this year,” he said. “I want to win this year. We have had no discussion about next year at all. This weekend, Valtteri did a perfect job — all that we expected of him.

“And, for sure, he is certainly a very good replacement for Nico!”