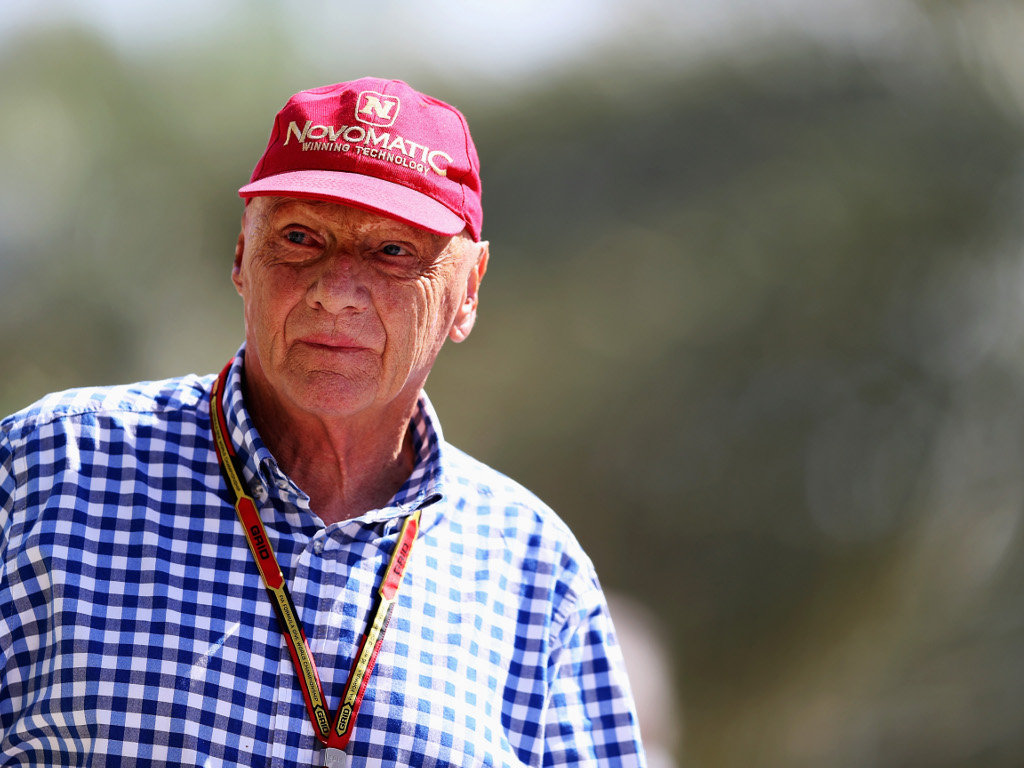 Hamilton’s hopes of winning the 2014 Championship suffered another big blow at Spa on Sunday when his team-mate Nico Rosberg crashed into him on the second lap, resulting in a left-rear puncture.

He retired later in the race and, with Rosberg finishing second, it means the gap between the two in the Drivers’ standings is now 29 points.

The tension between the two Mercedes team-mates is threatening to boil over though with Hamilton claiming Rosberg “said he did it on purpose, he said he could have avoided it”.

Mercedes motorsport boss Toto Wolff felt Rosberg’s comments were misinterpreted while the German insisted it was a racing incident.

Lauda admits Hamilton is starting to get frustrated as it’s not the first time that he has missed out on a good haul of points through no fault of his own.

“Lewis is fed up,” said Lauda. “Lewis had no fault at all in this case. This is clear. Lewis did nothing wrong. He was in the lead and the other attacked, there was no fault from Lewis.