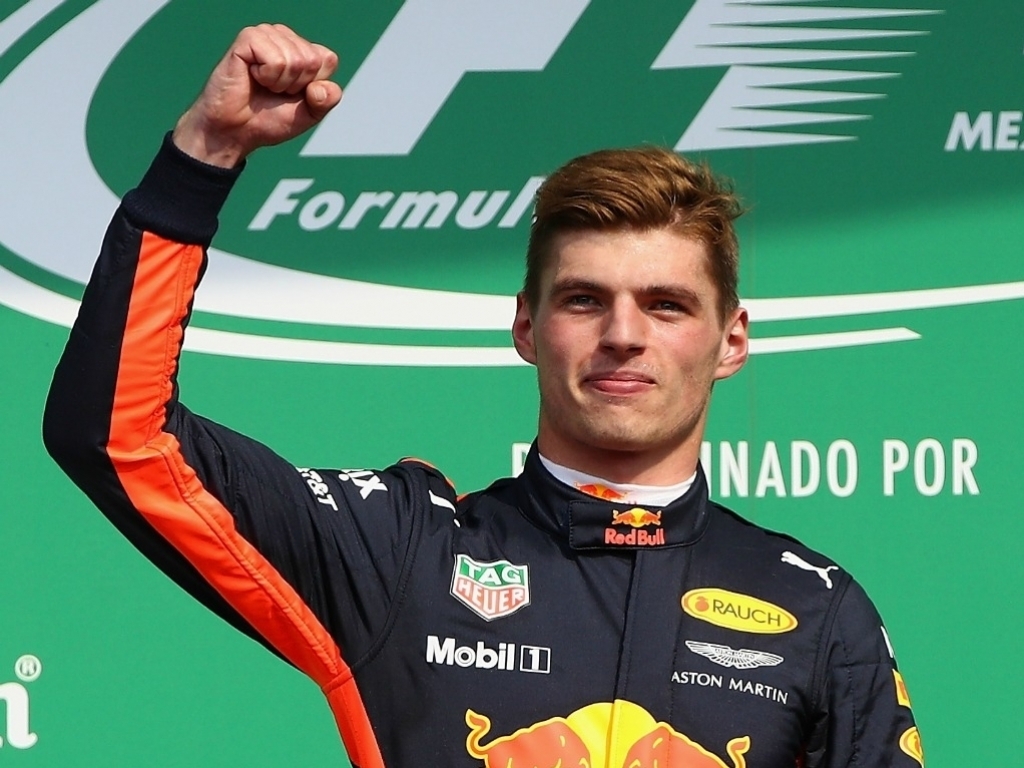 Niki Lauda has heaped praise on Red Bull's Max Verstappen, calling him "' the most fantastic young driver I've ever seen."

It has not been easy for the Dutchman to showcase his talents this season given the string of retirements he has suffered, but he is now left in a situation where he does not want the campaign to end after two wins in the last five races.

Verstappen had been linked with a move away to either Mercedes and Ferrari, yet he decided to extend his stay through to the end of the 2020 season at Red Bull.

But that has not stopped the Mercedes non-executive chairman from declaring himself a big fan of his talents.

"In all my many years in motor racing, Max is the most fantastic young driver I've ever seen, no doubt," Lauda told Globo Esporte.

Lauda concluded that if Verstappen can keep his temperament in check, he can go on to be remember as one of the all-time greats of the sport.

He added: "He has a tendency to lose control of himself, but if he masters those impulses he can be one of the greatest drivers F1 has ever known."