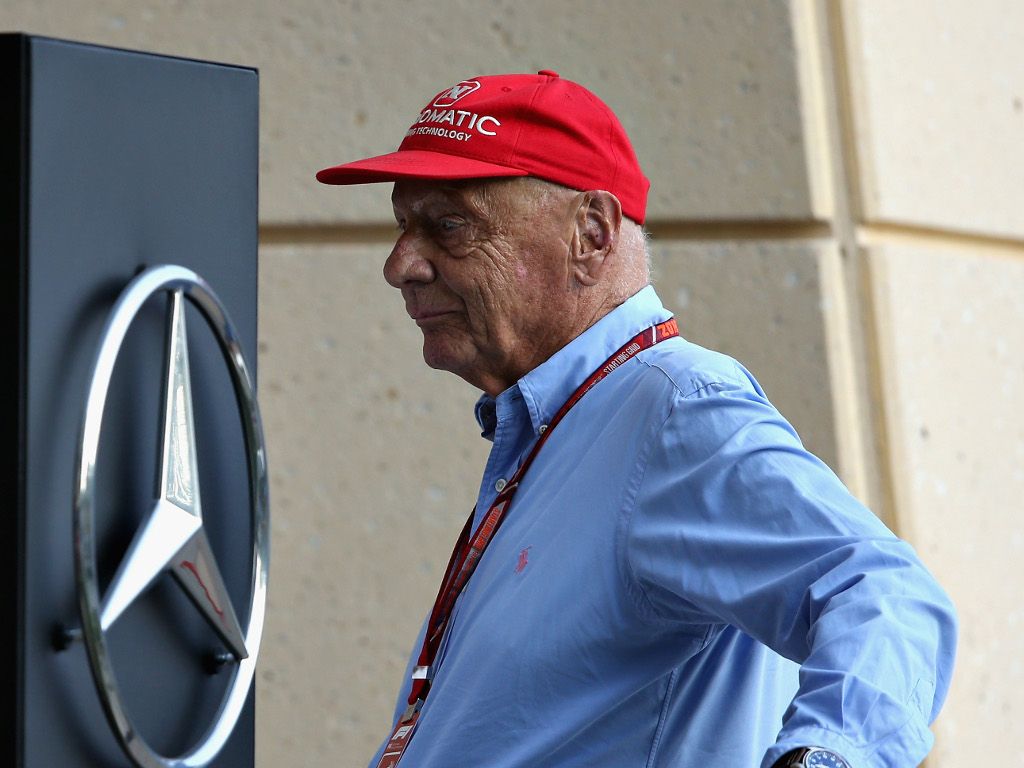 It is “possible” that Mercedes could walk away from Formula 1 if they aren’t happy with the 2021 regulations; that’s according to Niki Lauda.

The Formula 1 teams and Liberty Media are preparing to do battle as they debate the sport’s future and the 2021 regulations.

Ranging from engines to budget caps to redistribution of prize money, not all the teams are happy with Liberty’s proposals.

But while Ferrari have been the more vocal in their criticism, and threats to quit, Lauda says Mercedes could also walk away.

“There is certainly a limit for the top teams. It’s possible that one or the other will get out if it goes in the wrong direction,” the Mercedes non-executive director told Wirtschaftswoche.

But while the 2021 regulations could yet change the face of F1, and the make-up of the grid, Lauda isn’t happy with some of the rules that have already been implemented this season.

“The Halo system is the worst thing ever done to Formula One,” he said of the cockpit protection device.

And let’s not forget the grid girl ban.

“I do not understand why the grid girls were abolished. The Americans seem to have to swim in the #Metoo movement.

“The grid girls are not naked for God’s sake.”