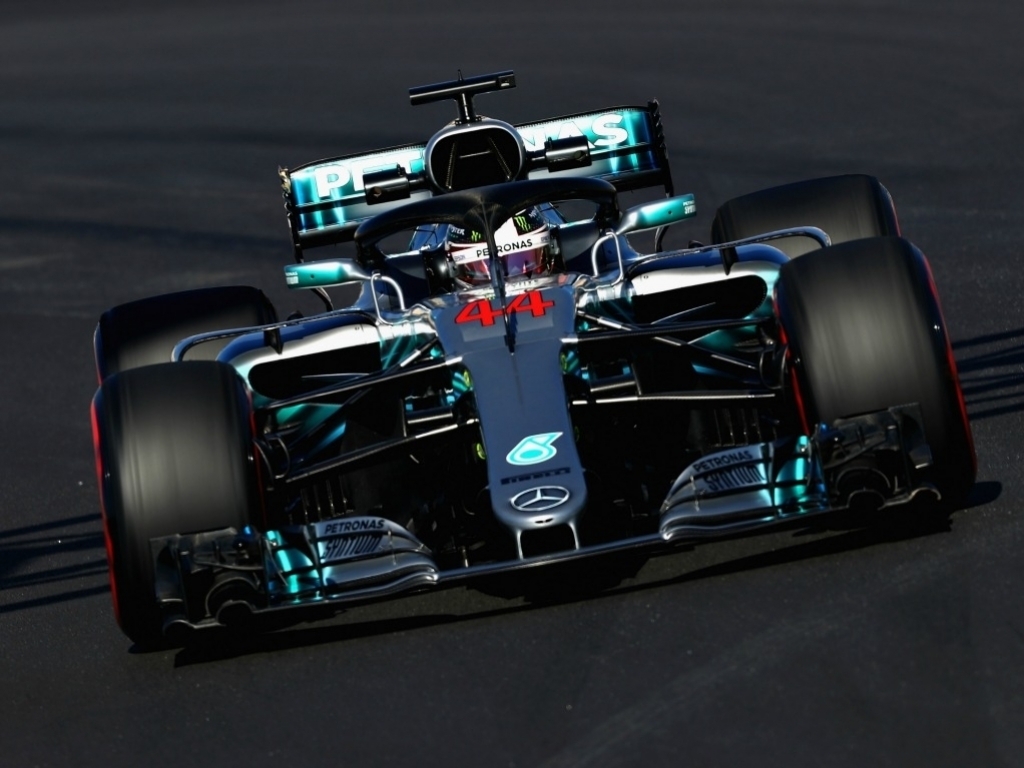 Niki Lauda reckons Ferrari are currently third in the pecking order ahead of the 2018 season opener in Melbourne this weekend.

Mercedes are the clear favourites to land a fifth consecutive World Constructors' Championship and even though Lauda does not pay too much attention to the odds, he does believe Mercedes are still ahead of the field.

More surprisingly, he thinks Red Bull are the nearest rivals to the Silver Arrows on the basis of pre-season testing.

"I am not a bookmaker and have no idea how they get their odds," Lauda told Kronen Zeitung newspaper.

"I see us a maximum of two tenths ahead, behind Red Bull. Then comes Ferrari."

Lauda also played down the complete lack of hypersoft running from Mercedes at winter testing, saying reliability was number one on the agenda.

"The hypersoft was never part of our programme," he added.

"Our main focus was reliability, because only three engines are allowed the whole season.

"Our preparation was better than in was in recent years so I can go to Australia with confidence. But I see ourselves with Red Bull and Ferrari on a similar level."