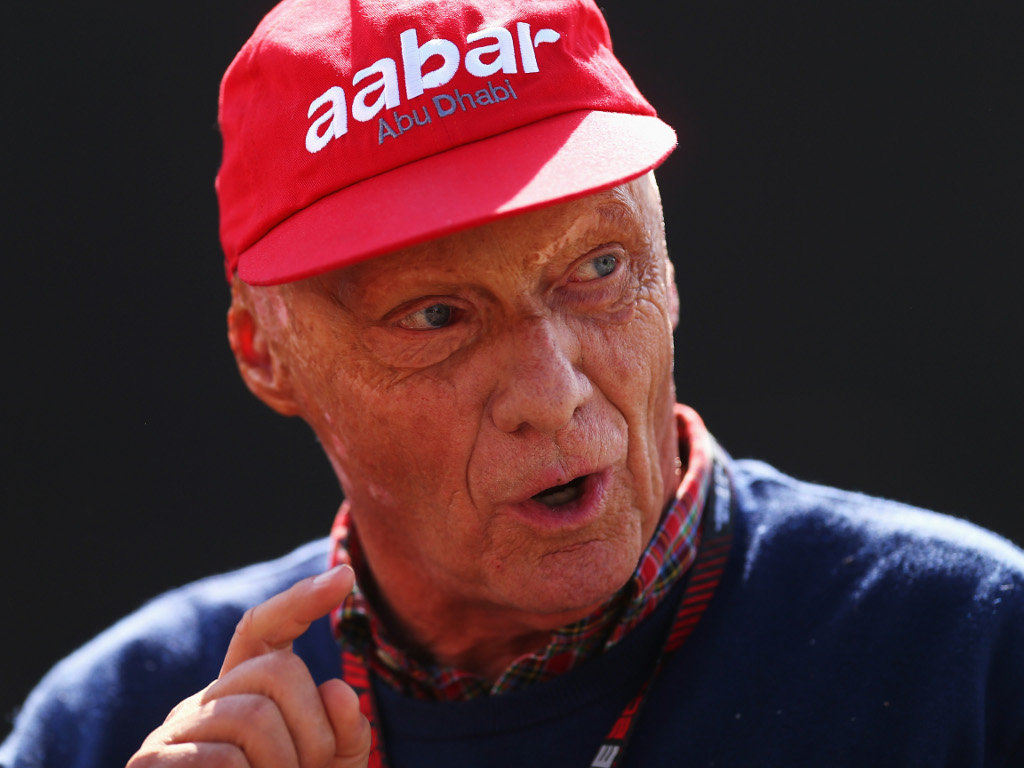 Niki Lauda insists nothing “was done wrong” during Sunday’s Japanese GP although it “could” have been started earlier.

Following a horrific end to the Japanese GP, which was red flagged when Jules Bianchi crashed into a recovery vehicle that was removing Adrian Sutil’s car, questions have been asked how safe it was for the drivers to be racing.

Despite a typhoon moving into the area, organisers refused to start the race early meaning when it got underway at 3pm the rain was coming down hard.

The race was started behind a Safety Car before being red flagged for 20 minutes and then restarting after which the drivers quickly swapped to the intermediate tyres.

But, with more rain falling from lap 40 onwards, the conditions quickly deteriorated, resulting in first Sutil’s off and then Bianchi’s.

“Motor racing is dangerous,” Lauda, who lost the World title to James Hunt after refusing to race in torrential race at the 1976 Japanese GP, told Press Association. “We get used to it if nothing happens and then suddenly we’re all surprised.

“But we always have to be aware that motor racing is very dangerous and this accident today is the coming together of various difficult things.

“One car goes off, the truck comes out and then the next car goes off. It was very unfortunate.

“In the end the rain was not the real issue of the race. There were Safety Cars put in and the race was run safe more or less to the end so it could have been run to the end without the accident.

“They started with the Safety Car and there was nothing wrong, you can’t say anything was done wrong. It was started the most sensible way.”

He did, however, add that the organisers “could have started earlier, there is no question about it.