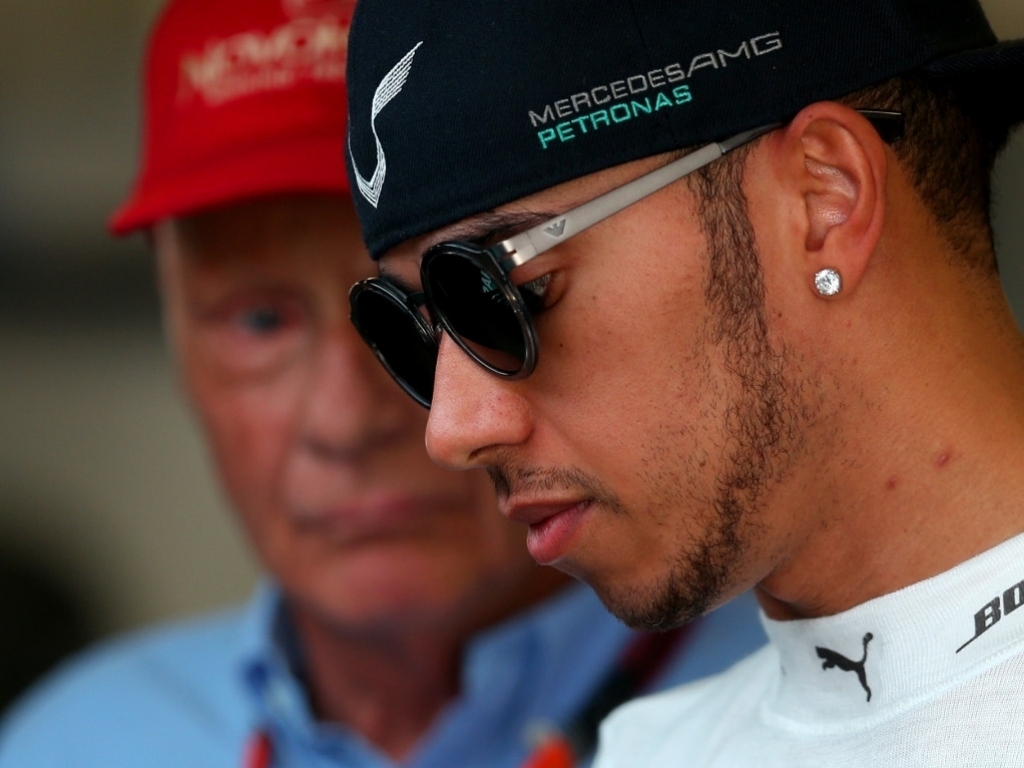 The debate over the greatest Formula 1 driver in history is one which consumes bar-room conversations across the globe.

Whether it’s Stirling Moss, Jackie Stewart, Alain Prost, Ayrton Senna or Michael Schumacher, everyone has their own favourites and opinion on the top spot.

But three-time World Champion Niki Lauda believes the best driver of all time is still competing on the track.

Lauda – Mercedes’ non-executive chairman – believes Lewis Hamilton should be considered as the top dog, as the 32-year-old bids to take a step closer to a fourth World Championship this weekend.

“Lewis is now the greatest driver ever,” he told the Daily Mail.

“Lewis. Fast. Focused. No mistakes. Brilliant in the wet. Nobody better.”

Hamilton’s faces a challenge to increase his 28-point championship lead at this weekend’s Malaysian Grand Prix after the Mercedes struggled for pace in the first two practice sessions.

Yet with the British driver remaining at the forefront of Formula 1, Lauda believes Hamilton and Mercedes will continue their relationship beyond the end of his current contract, which runs until 2018.

“There is no problem with Lewis and the contract. It will happen. He is happy. We are happy,” added Lauda.