Home Uncategorized Lauda: Nobody will hold back in testing 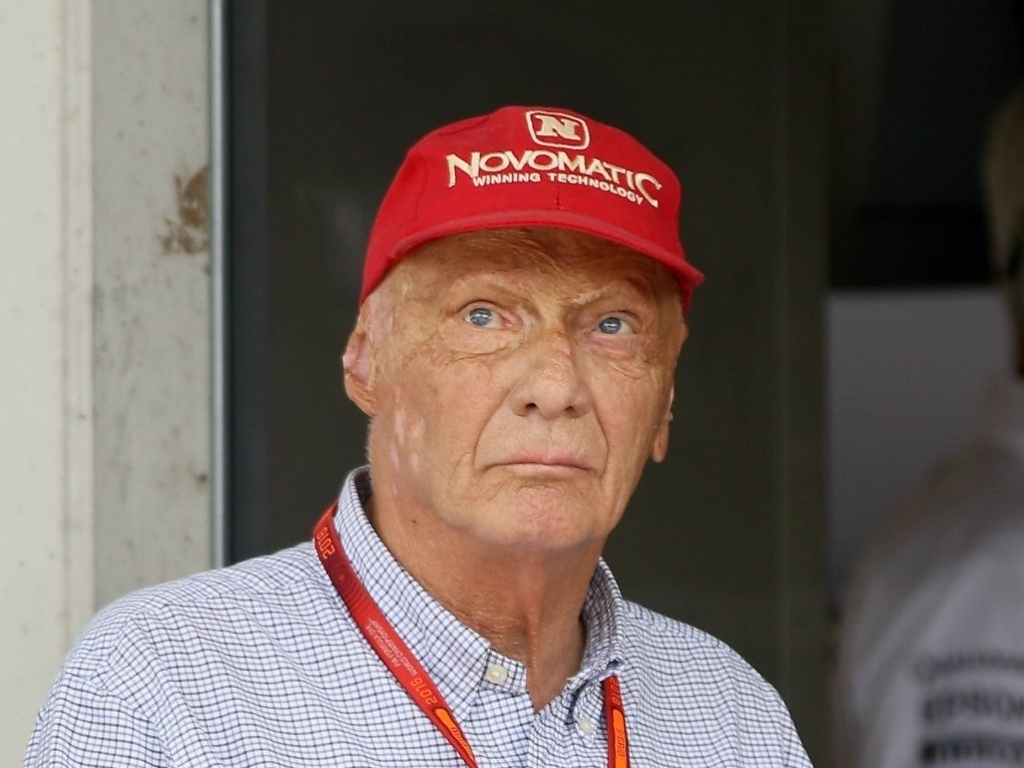 Mercedes non-executive chairman Niki Lauda has said there will be no smoke and mirrors between teams when they test their new cars in Barcelona.

The first winter four-day test will take place between February 27 and March 2, but Lauda believes the second test between March 7 and March 10 will be the time when everyone's true colours are shown once teams are comfortable with the new regulations.

“The Barcelona tests will be used to get to know the new rules during the first four days,” Lauda told Swiss newspaper Blick.

“The four days between the testing sessions will be used to develop updates. Then, from March 7 to March 10, we will do business.

“This time nobody will hold back and only show their cards at Melbourne. This time we want to know where we are on track.”

Lauda also revealed that he was thrilled with how the new Mercedes car looks and that it is sure to be a big hit with the fans.

“I saw it when it was still under basic construction,” he added.

“I was delighted from the start. The broader car with its bigger tyres looks awesome. The fans will like it for sure.”

The Mercedes W08 will be officially unveiled at Silverstone on February 23.