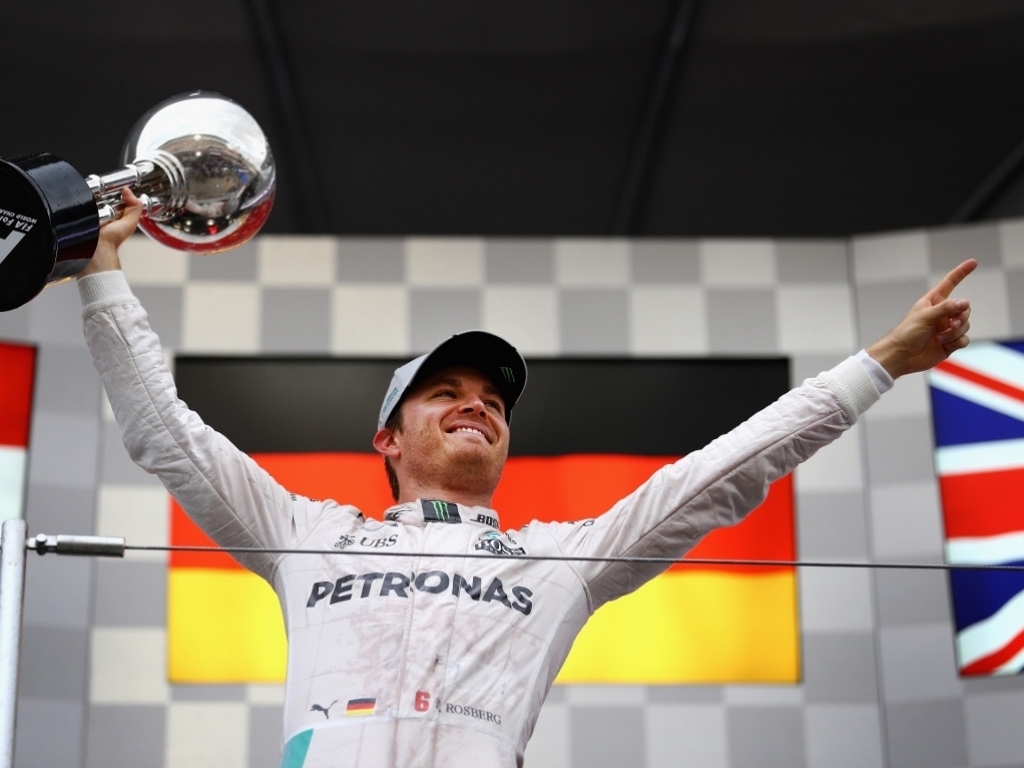 Rosberg romped to the victory at the Suzuka circuit on Sunday while his title rival Lewis Hamilton could only manage third.

As such Rosberg has edged 33 points clear of the British racer and only needs to finish second in the remaining four races to wrap up his first Drivers’ Championship title.

It is a title that Mercedes non-executive director Lauda feels is within Rosberg’s grasp, stating that only reliability issues will prevent him from winning.

“Nico is doing everything right at the moment,” said the triple World Champion.

“If everything is going normal, the championship could be decided in the next few races, and Lewis won’t be able to catch Nico any more. This is perfectly clear to me.

“It is only lost and won when the points are gathered, but if nothing happens to either car, I don’t think Lewis will be able to turn it around again.”