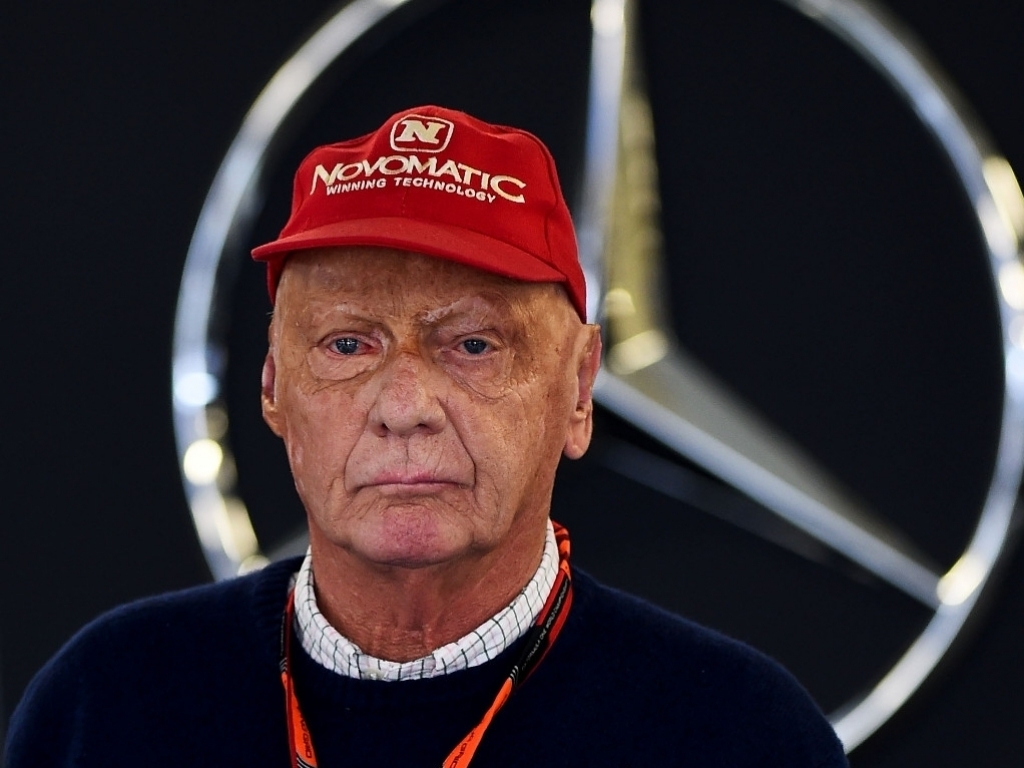 Although Lewis Hamilton heads to Singapore with back-to-back wins in the bag, and the lead in the title race, Niki Lauda believes Ferrari and Sebastian Vettel are the favourites for the win.

The Singapore circuit is one that suits Vettel and Ferrari with its low-speed corners and high-downforce.

But, having said that, Mercedes have still claimed the win at the Marina Bay circuit twice in the last three years.

Lauda, though, reckons it is Ferrari who will have the upper hand under the floodlights.

“In Monza we won but it was a shame for Ferrari and their important event,” the Mercedes non-executive chairman told Italy’s Corriere dello Sport.

“But in Singapore maybe Vettel will win and change things again.

“Ferrari have often been faster than Mercedes.

“At Spa Vettel was very close, in Monza less so, but in my opinion this was due to a mistake in the Ferrari set-up.

“Ferrari will be favourites in Singapore, but on the other hand it is difficult to say who will win.

“I hope it is Hamilton but I cannot tell.”