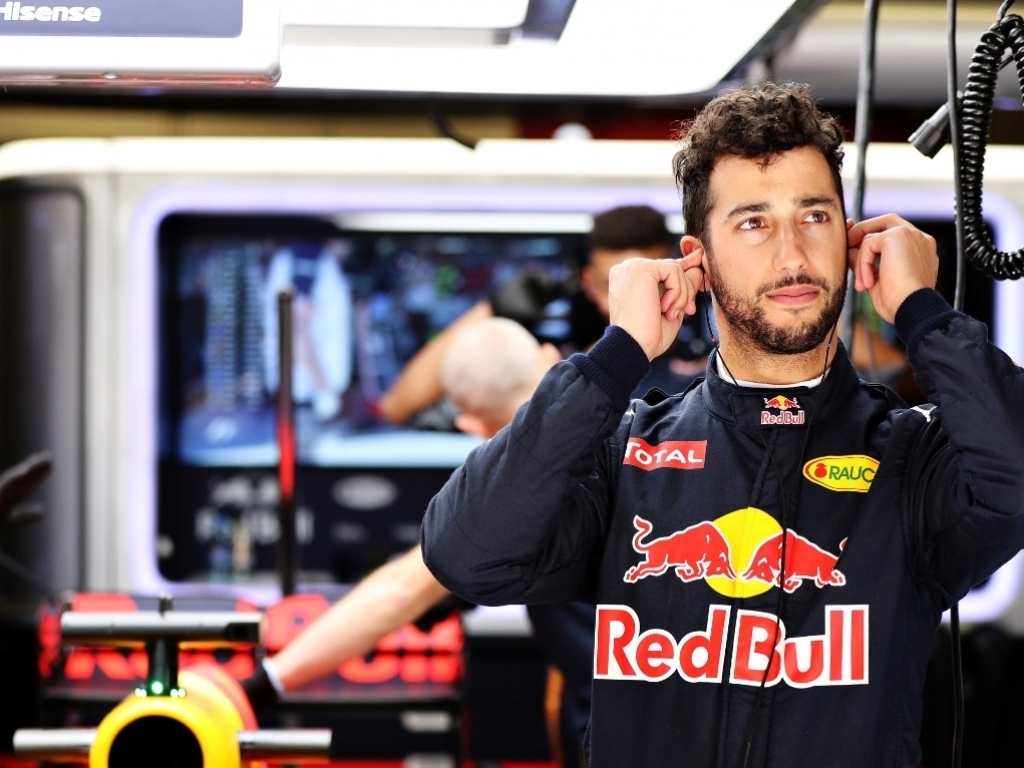 If Niki Lauda was in charge at Red Bull, he would give Daniel Ricciardo the upgraded Renault engine for Monaco as he is the “best driver” the team has.

Although Max Verstappen grabbed the headlines last time out in Spain as he raced to the victory, his first in Formula 1, Lauda reckons right now Ricciardo has more to offer the team.

And because of that, he reckons if Renault can only give Red Bull one upgraded engine for the Monaco GP, it should go to the Aussie.

“For me, the situation is quite clear,” he told Germany’s Auto Motor und Sport. “Red Bull should give the new engine to Daniel.

“I admit, however, that the future lies with Max Verstappen because of his achievements at 18-year-old are impressive.

“Max took an incredible victory over Spain, but in spite of all the fuss created by his success, you cannot deny that Ricciardo remains the best driver at Red Bull.

“He also has more experience, which can be very valuable in Monaco.”