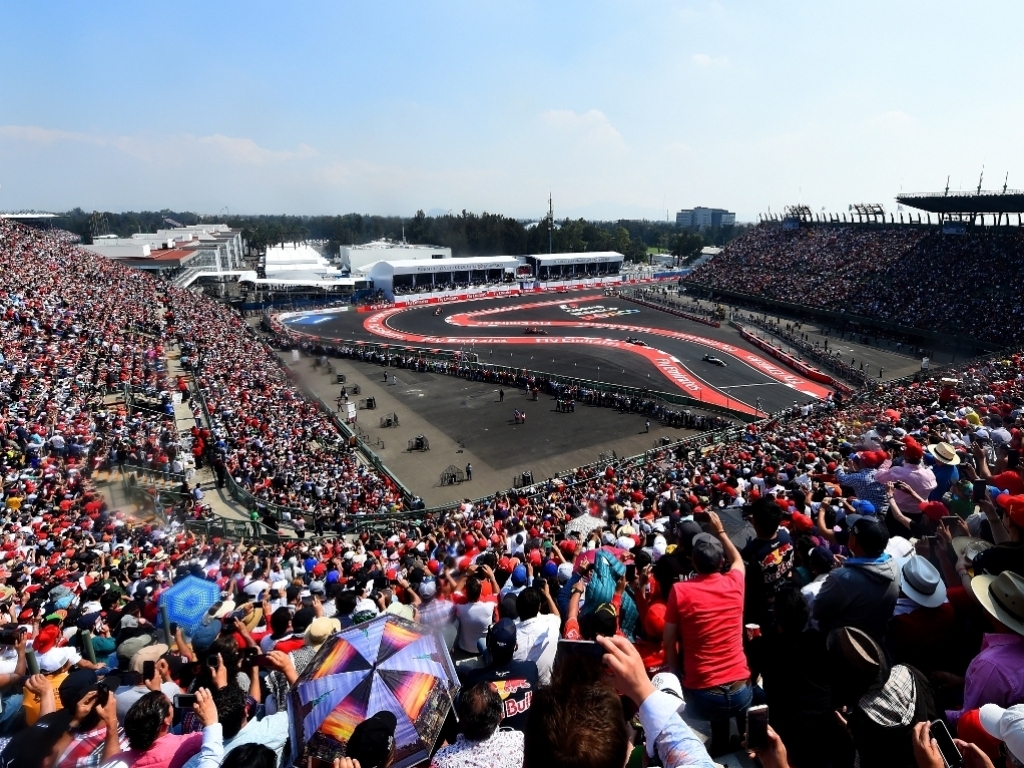 Niki Lauda has urged the sport's role players to copy Mexico following the country's successful return to the Formula 1 calendar.

The Autodromo Hermanos Rodriguez made a comeback over the weekend following a 23-year absence, and they certainly delivered as more than 335,000 fans turned up over the three days to create an electric atmosphere.

As someone who took part in nearly 200 grands prix and won three Drivers' Championships, Lauda has certainly seen it all yet Mexico blew his mind away.

"It was the best I've ever seen in all my life – the best, honestly, what they have produced here; I've never seen so much of this," Mercedes non-executive chairman said.

"The way they organised it, the way it happened, the whole crowd is going with it and that's it. Unbelievable.

"You could feel the crowd on the grid. Everything worked – the cars, the people, the drivers. It was a perfect interlink, and that's why the race was so successful."

He added: "The magic is the Mexicans, the magic are the organisers who made this happen. The way they organised the spectator places, for me it was the best I've ever seen, and then the podium right in front of all the people.

"Formula 1 got back to where you could feel it and touch it, and I think this was the most important thing."

When asked what Bernie Ecclestone and others could learn from Mexico, he replied: "Copy this race, all the others. Now they've seen it anyway on television, they know it can be done."