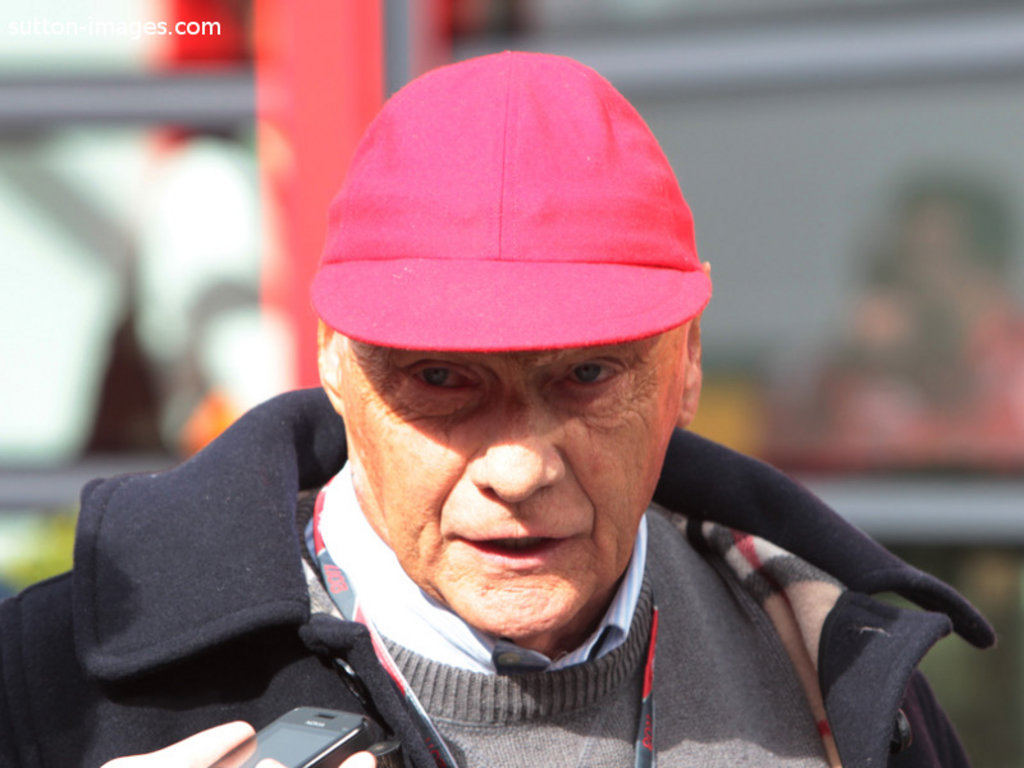 Niki Lauda believes it’s only a matter of time before Michael Schumacher announces that he is quitting F1 after failing to succeed in his comeback.

Earlier this week, Corriere dello Sport published comments in which Schumacher reportedly stated that he had become a burden to his Mercedes GP team.

“If anything, I am the problem,” the Italian publication reported the 42-year-old as having said.

“It is a fact that I am a bit more relaxed than before, and I do not know if my mindset is right for this team. At some point, we will evaluate whether I will continue or stop.”

Schumacher’s manager Sabine Kehm was quick to deny the reports, telling the Bild that “Michael has not spoken with anyone from the Corriere dello Sport.”

The reports, though, have again raised questions about Schumacher’s long-term future in Formula One with the German contracted to Mercedes GP until the end of next season.

However, triple World Champ Lauda reckons Schumacher must be asking himself whether this year’s season-ending Brazilian GP will be his last in Formula One.

“In the end you has to ask yourself, ‘Can I do it or not?’ and frankly I do not think it will work out for Michael now,” Lauda told motorsport magazin.

“If you want to be faster, you try everything – and if you’ve tried everything and you still cannot do it, then that is it.

“One day he will realise that he cannot do it, and then he will make a decision.

“He has said that he needs more time, blah, blah, blah, and he presents himself as a relaxed guy who really still enjoys it – but inside he is not relaxed because no top racer enjoys being defeated.”

Lauda added that while Schumacher has given some leeway last season when he finished down in ninth place in the Drivers’ Championship, the German has no excuses for his disappointing results this season.

“Last year we understood that he needed time to get used to these different cars. Plus the handicap of not being able to test and everything else I had the feeling that this year was his last chance to create a proper comeback and this year it’s the same as last year.”