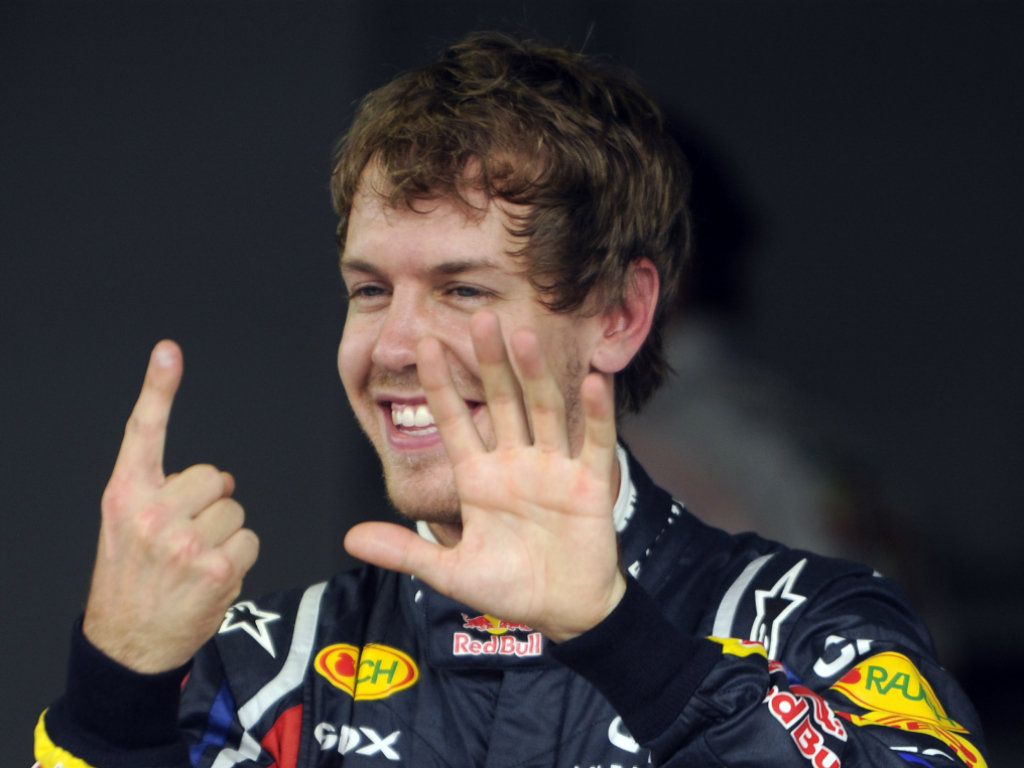 Three-time World Champion Niki Lauda feels Sebastian Vettel’s rivals “will need a perfect car” to deny him a hat-trick of titles next year.

Vettel and Red Bull were in a class of their own this year as the 24-year-old won 11 races en route to securing his second consecutive Championship.

The German will no doubt start the 2012 campaign as the man to beat, and Lauda believes that those who want to deny Vettel another title will need to have a car that is impeccable.

“In 2011, Sebastian’s self-confidence increased immensely and he made no mistakes,” he told the Salzburger Nachrichten newspaper.

“Next year he will be the man to beat. Whoever wants to beat him will need a perfect car.”

Lauda also backed Red Bull to take another big step forward despite the ban on the exhaust blown diffusers.

“Logic tells me that Red Bull will move further forward,” he said.

“The only rule change is the modified exhaust and diffuser. The loss in output is compensated by even better aerodynamics. The question again is: Who is it wisest?

“Those who can build on a very good car already has an advantage. Red Bull can further develop the success, which is easier than to start over.

“Mercedes must build a completely new car to get there. There is the risk of going in the wrong direction. But Mercedes have employed more technicians. McLaren and Ferrari are in a similar situation. But the real standard for 2012 can only be assessed after the first tests.”