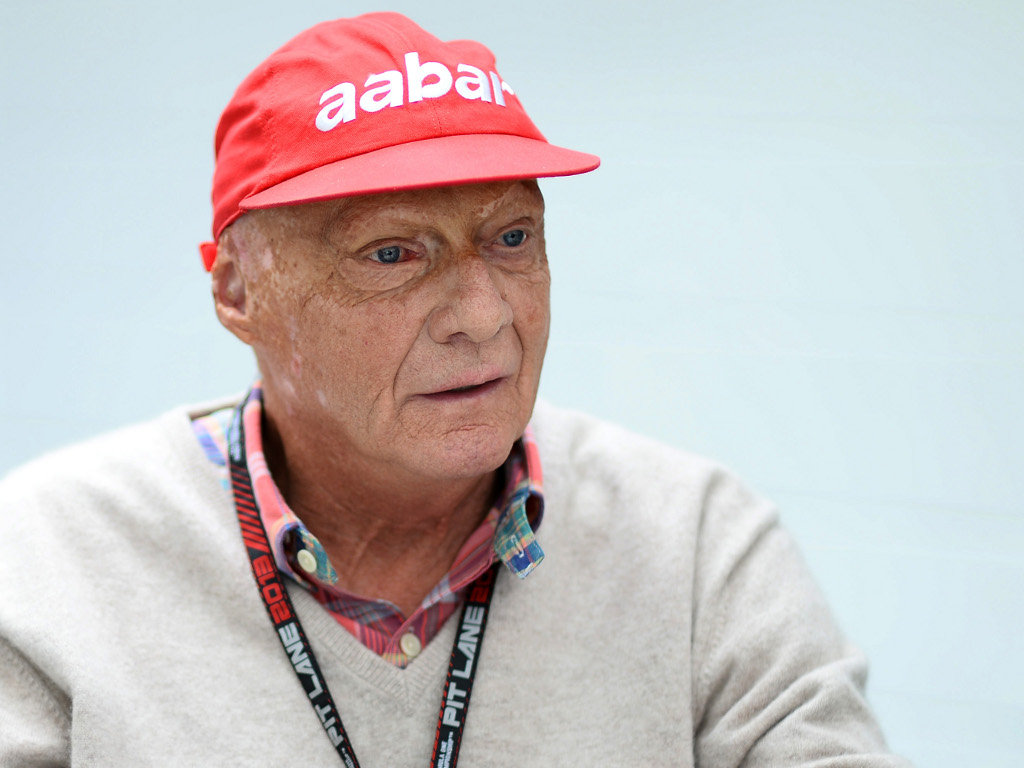 Niki Lauda was unhappy with the hour-long delay in Sunday’s British GP, caused by the need to repair a damaged armco barrier.

Kimi Raikkonen suffered a violent crash on the opening lap of the Silverstone race, ending with his F14T spearing in the armco barrier on the left side of the track.

Such was the force of impact that Raikkonen’s Ferrari damaged the barrier, resulting in an hour-long delay for repairs to be made.

And although those repairs were for safety reasons, Lauda feels it was an unnecessary wait that could have caused TV viewers to switch off.

According to the triple World Champion, it was just another sign of F1’s restrictive rules.

“Formula 1 is over regulated,” he said.

“Stopping the race for an hour is wrong and is bad for the sport. It’s all crazy.

“To stop the race for one hour because one of the barriers is damaged is ridiculous.

“Kimi made a mistake and hit the guard rail low. I guarantee no one will hit that spot again.

“There are too many rules. A lot of people will go home or switch off the TV. It is not good for F1.”