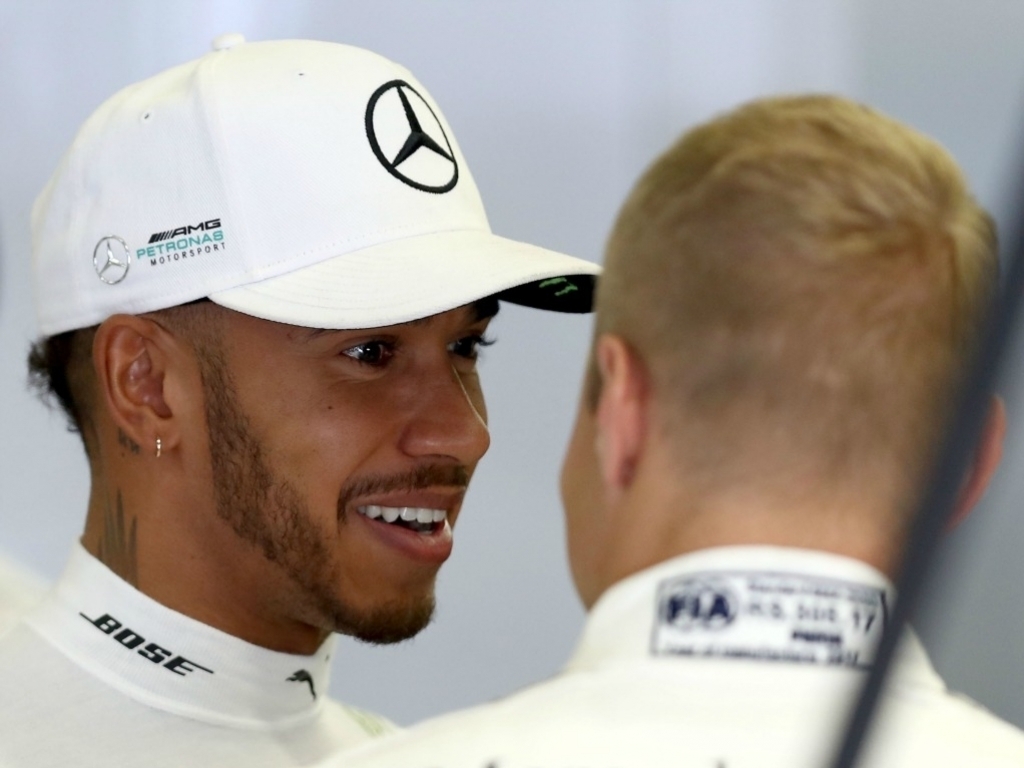 Niki Lauda has said there is no more room for niceties as Lewis Hamilton tries to hunt down Sebastian Vettel for the World Championship title.

The Brit halved the deficit from 14 points to seven points following his victory at the Belgian Grand Prix and Lauda believes that the race gave conclusive evidence as to who preference should be given to with eight races remaining.

"This giving away of points must stop now," Lauda said, referring to Hamilton switching back positions with Bottas, a move that cost him three points.

"I was champion by half a point, so I know exactly how important every single point is when you count them in the end.

"I know exactly what we need to do. Bottas did not have a strong weekend at Spa so it is already clear that Lewis has a better chance for the championship.

"If Lewis had not given away those three points in Budapest, he would now be only four points behind Vettel."